Classic "lost" Dungeons and Dragons games now on sale at GOG.com for the first time 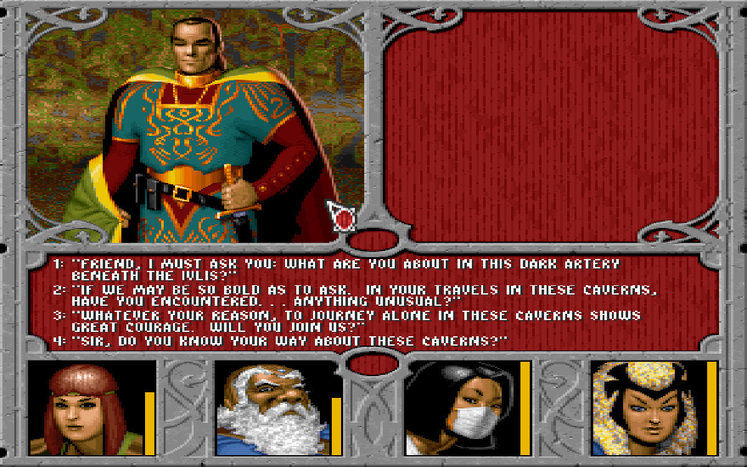 Many older Dungeons & Dragons-licensed games have been released in the last few years on digital distribution, not the least of which are the Baldur's Gate games as well as the "Gold Box" SSI games. Wizards of the Coast have announced that some of the more niche games are now available for the first time digitally on Good Old Games.

The seven "lost" games are being sold in three game packs on GOG.com, including:

The only notable D&D games that remain unreleased are Spelljammer: Pirates of Realmspace and Fantasy Empires.

As with most games on GOG.com, the games have been adapted to run on modern machines.