The Evil Within: The Executioner

Watcher Think?: The Evil Within - The Executioner

30 May 2015 | By Chris J Capel
"Watcher Think?" is GameWatcher's series of unscored mini-reviews for those whose time is precious but gaming opinions are even more valuable. This time Chris Capel checks out The Executioner, the last piece of DLC for survival horror The Evil Within.

Unlike Sebastian's trigger-and-trap-happy main campaign and Juli's stealth-focused DLC packs, here you play Guy With A Safe For A Head And A Big Spiky Hammer, or "The Executioner", as he goes through a series of battle arenas killing enemies to get coins. In first-person. Now I approve of wild ideas for DLC packs, but The Executioner smacks of Tango Gameworks wanting a cheap quick pack to finish off the Season Pass. Apart from searching for your missing daughter there's barely any story to speak of, and what there is of it is told entirely in text - no voice acting. 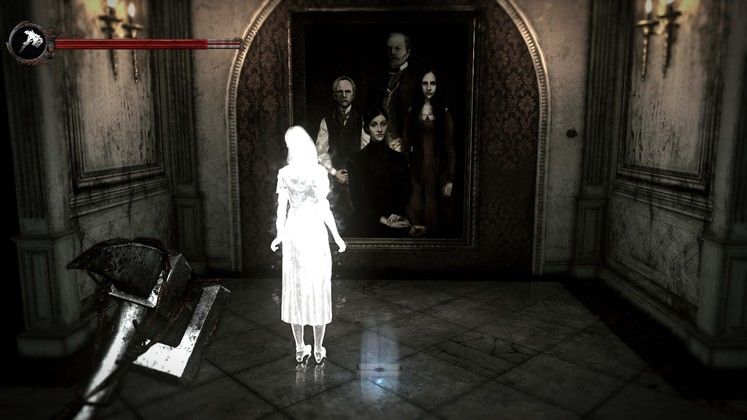 She's wearing a badge that reads "Ask me about Clive Barker's Undying".

It wouldn't matter if the first-person melee combat was lots of fun, but it's not. Pro tip: you don't design a game based entirely around melee fighting with only one attack button. At the very least have separate "Strong" and "Fast" attacks, not one button you have to hammer a million times to win. That's not satisfying, even if you add a chainsaw (that's the worst chainsaw in videogames ever) and a few other weapons to the mix. Basically you hit enemies a few times, then can either execute them or throw them at another enemy, then repeat. Apart from a few annoying bosses this is all you do. Also, collecting coins to buy upgrades makes about as much sense as the Brain Juice in the main campaign but it's ten times less imaginative.

If you've got the Season Pass for The Evil Within then The Executioner's worth a go (you've paid for it after all) as it can be fairly enjoyable, but otherwise don't bother. There's no new insight into the characters or anything entertaining, and it feels like a bonus Score Attack mode that Tango Gameworks "forgot" to include with the main game. You know, like Resident Evil's 'The Mercenaries' mode. Except with an entirely new and pretty terrible melee-focused control scheme. Not very good then, and one time a boss shot me through a wall, so I call bulls**t too. 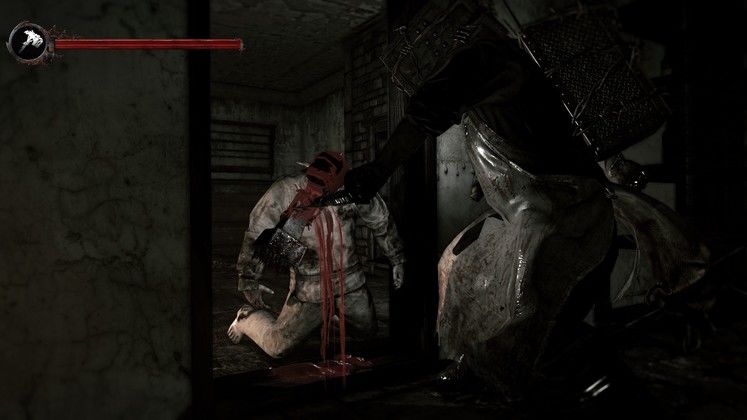 Related Games:
The Evil Within: The Executioner

The Evil Within: The Executioner Essentials