29 January 2015 | By SimonPriest
Chris Torchia from DayZ's development team over at Bohemia Interactive has given us a glimpse of the "zombie template" system being worked on, which will dramatically increase the wardrobe of the shuffling undead.

Not only will they dress differently, but they come in different body shapes too. All this will have minimal impact on DayZ's performance should anyone come across a large gathering.

"Many of you have heard of the zombie templates," posted art lead Chris Torchia. "The plan with these is to produce a zombie 'doll' which we can have an artist dress up with various survivor clothing and bake to a single texture on an optimized mesh. This would increase the amount of visual variety without impacting performance if/when players see large amounts of zombies at once in the scene."

"This approach also creates an opportunity to introduce some degree of variety to the zombie bodies, themselves." It should really help the world of DayZ feel more alive and less 'army of the cloned undead', though that won't stop total jerks robbing you blind.

DayZ's major threat has and perhaps always will be other players, not zombies. Can that change? 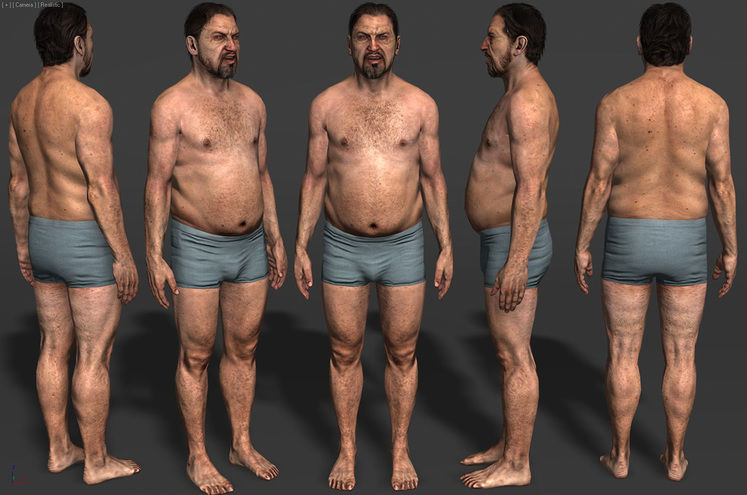