29 June 2015 | By Nick Horth
Reddit user EJ8233 has posted a series of images that appear to be from an as-yet unannounced Battlefield 2143, which if true would mean that DICE is returning to the setting of its 2006 near-future shooter Battlefield 2142.Expect one year on, obviously.

Of course, there's no way of proving their authenticity. EJ8233 doesn't reveal where he captured these images, simply saying “excuse the quality, we were kind of being rushed around”, and they're of low enough quality that obvious fakery could perhaps be masked. 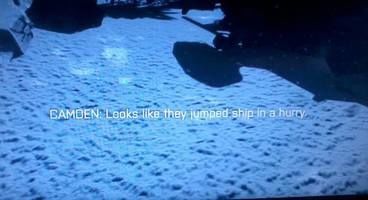 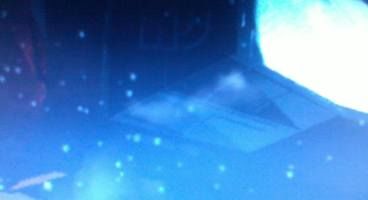 Still, given the hovercraft, rail-guns and other future tech that made an appearance in final Battlefield 4 expansion Final Stand, another entry in the spin-off series would make a certain kind of sense. It's almost a certainty that there's another Battlefield game of some sort in the works, as the studio puts the finishing touches on Star Wars: Battlefront.

We'll keep our eyes peeled for any further leaks, or for any official response from EA or DICE. I'd say remain dubious for now, but who knows?