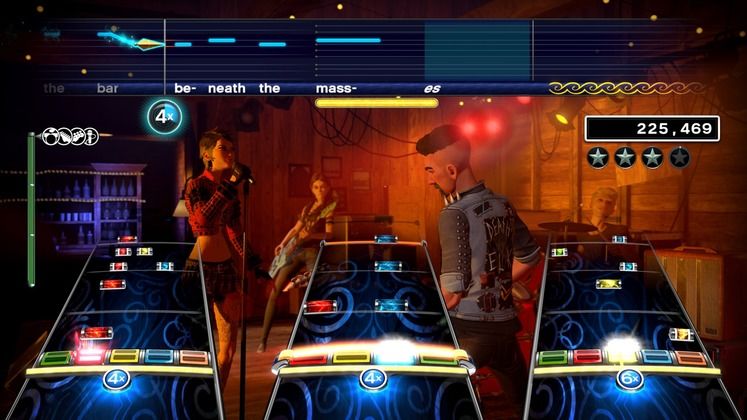 Now that Harmonix is no longer associated with EA or Viacom, they’re essentially a very large indie studio, and they’re seeking the assistance of the UK-based Sumo Digital to handle the work of porting the game. They estimate the contract will cost roughly $2 million, and are seeking $1.5 million of that money through Fig, while they’ll pay the remaining 25%.

If the campaign is successful, the PC version will see the return of user-generated content, which initially died with the closure of Rock Band Network back 2014. People will be able to upload their own, original compositions through the Steam Workshop, which Harmonix will then vet for playability and copyright before letting them loose on the world. 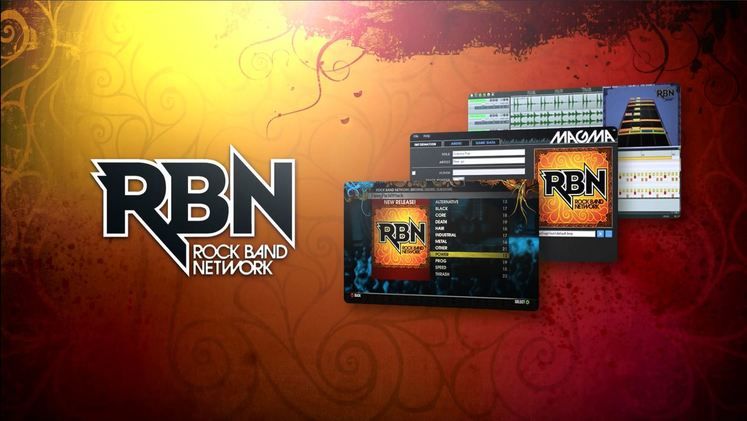 The PC edition will have complete parity with the console versions, including access to the nearly two-thousand songs available as DLC, though console purchases of that content will not carry into this version. All future content updates, Harmonix promises, will have complete parity between platforms. The developer is also working to ensure that most previous controllers, whether they be Playstation or Xbox, Bluetooth or USB, will work with this new version.

The campaign will close on April 5. If successful, Harmonix expects the final version to be available Q4 2016.