Activision won't have an E3 booth this year 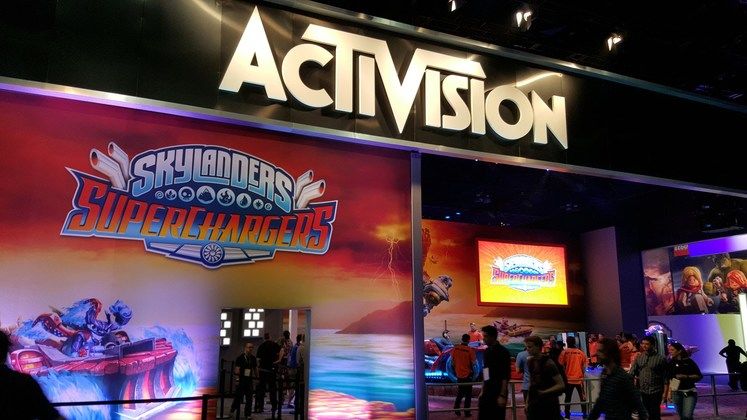 Electronic Arts stunned the industry back in January by announcing they would be skipping the E3 show floor by having their own live events scattered around Los Angeles. Activision announced last night that it also would not have a booth at E3.

One of Activision's games will be at E3, with Infinity Ward's new Call of Duty game appearing at the PlayStation booth.

"In June, we’re going to be at E3 showcasing gameplay from Infinity Ward’s ambitious new game. We’re looking forward to sharing exciting new details about the next great Call of Duty game in partnership with our friends at PlayStation," wrote the publisher on its official blog. "We’re proud to be participating in this premier video game event, but won’t have an Activision booth on the show floor."

Activision went on to state that it was focusing on Call of Duty's eSports competitions like the Call of Duty Championship, which is the conclusion of the first Call of Duty World League season. This follows Activision's purchase of Major League Gaming.

What does this mean? With major publishers freely pulling themselves off the show floor, is this an indication of E3's decline, especially in the face of the larger European show, GamesCom? Or is this evidence of the lack of AAA games, where EA only has one major AAA game to promote?