Beyond Enemy Lines aims to bring back tactical shooter action 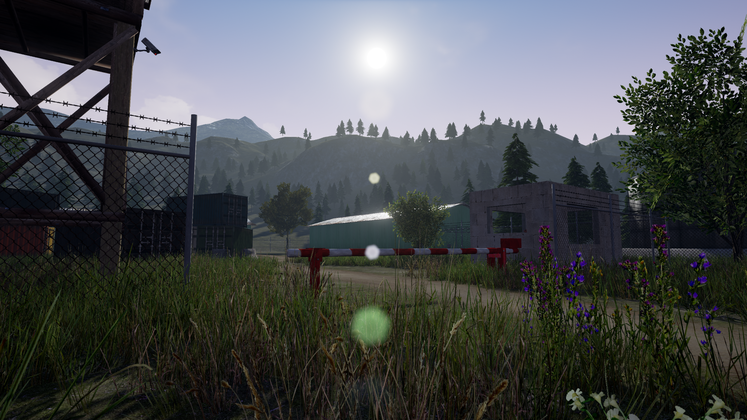 I love when I see new titles billed as spiritual successors to games I’ve never heard of. No sarcasm there--I genuinely get a kick out of discovering things that developers are super passionate about. Today, it’s Beyond Enemy Lines, a game inspired by a 2000 tactical shooter called Project I.G.I.

Beyond Enemy Lines is, similarly, a tactical shooter, one which challenges you to take back a nuclear-equipped satellite captured by Russian separatists. You’re a lone wolf, operating solo to infiltrate enemy bases and take down the opposition. Consequently, this is a single-player game beholden to the rules of tactical shooters--no auto-heals, aim-assistance, or map markers.

The game is the work of a one-man development studio, and the footage above looks a little rough around the edges, with some bad animations, and a lack of impact for gunfire and explosions. But hey, if Beyond Enemy Lines can deliver half of what it’s promising, with dynamic AI and big, open-ended missions, it will be an impressive feat in a genre that’s kind of faded away.

Beyond Enemy Lines currently has a release date of “when it’s done.”