SEGA's still thinking about Shenmue Remasters, "There is definitely a desire" 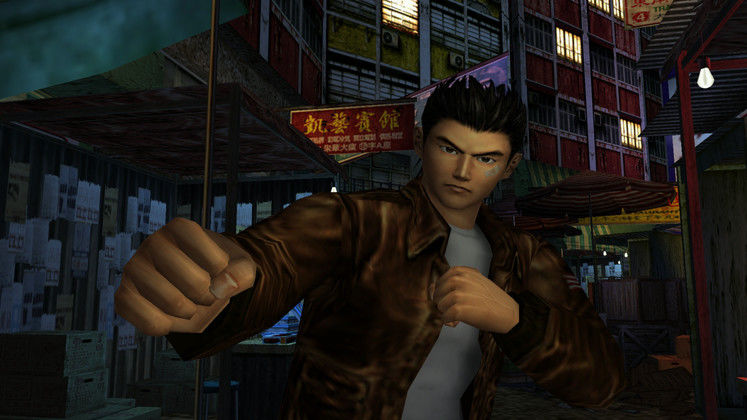 Shenmue was probably one of the most iconic titles for the SEGA Dreamcast, featuring open-world environments with brawler battles, and it was well known for those quick time events too. There's a lot of people asking for remasters, and SEGA knows it.

Back in May this year the company said that it was looking into finding a way to bring back both games, but it might be quite hard to do because of the size of the games and the age – first releasing in 2000 and then Shenmue 2 in 2001. 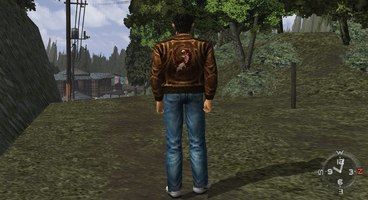 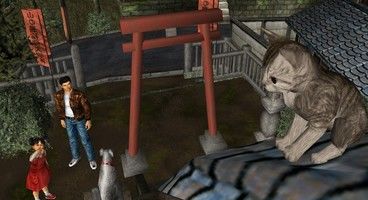 Speaking with MCV today, SEGA European boss Jurgen Post said that there's still no green light on the project, but the publisher is still looking to make it happen.

"There is definitely a desire said Post. "Even online, people are constantly talking about products they would like to see come back, and Shenmue 1 and 2  are probably in the top two places. We are looking into it. It is an old IP, it is a beloved IP – and not just by consumers, but also within Sega, we have people saying that if we could do Shenmue 1 and 2 all over again, we’d definitely go for it.

"The issue is that it is a big game. It is a project from many years ago. If we are to do it, we’d want to do a fantastic conversion to the current platforms, and there are a lot of licences in the game, which were cleared many years ago, so we will need to renegotiate those contracts. We are looking into it. We haven’t given it a green light, but it has our full attention."

We shouldn't forget that Shenmue 3 is actually in development too, which was funded on Kickstarter with people pledging over $6,333,295 to help bring the project to life. It's currently schedule for release in December 2017 and is being developed by Neilo and Ys Net, with help from Sony and Shibuya Productions.