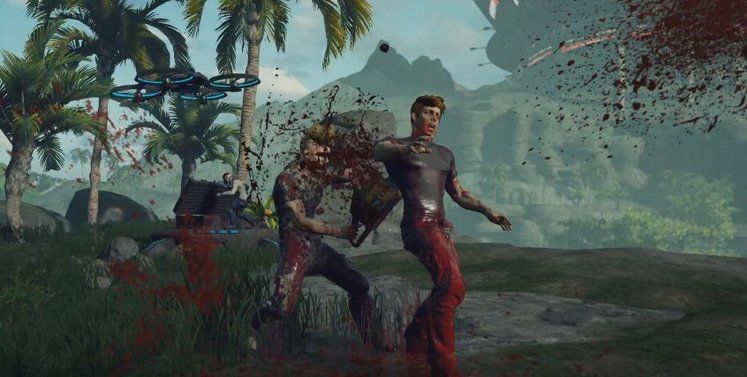 Xaviant has announced a new PvP survival game, The Culling, which is basically a 16 player deathmatch sole survivor elimination game, but with players having to craft their own weapons and scavenge to get potent enough to eliminate other players.

“I asked a small, talented team to come up with their dream game and gave them the autonomy to build it. The Culling is the result of that effort. It has been the highlight of my career!” said studio founder Michael McMain. 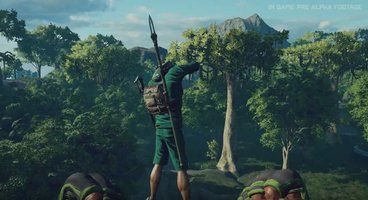 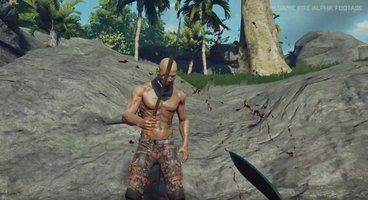 The developer compares it to the battle royale mods for H1Z1 and DayZ, but the game resembles more like The Hunger Games, but with adult males instead of teenagers. Like the novels and films, players have to scavenge and craft weapons to survive. Unfortunately, the title may remind some of the terrible DC Comics crossover of the same name, with the Teen Titans and Superboy being put in the same sort of plot. The game has nothing to do with superpowered beings, fortunately.

Gamers interested in The Culling will get a chance to pick it up on Steam Early Access on 8th March, 2016. Xaviant also revealed an announcement trailer to show off some early gameplay footage. 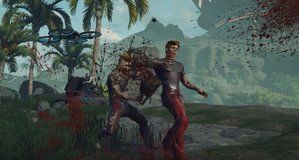