Ivern And Plenty Of New Skins Coming In League of Legends' 6.20 Patch

Those enticed by the Sailor Moon inspired Star Guardian skin Lux received last year will be pleased to learn that plenty more are likely on their way in just a few days with the 6.20 League of Legends patch ready for deployment.

Expected to head from the test server to the live game during Wednesday's maintenance, a slew of changes are incoming for a wide selection of champions. Jinx and Ashe are getting slight nerfs to their powers while Cho'gath, Taliyah, Vladamir and Nunu earn changes of their own - some good, some bad. 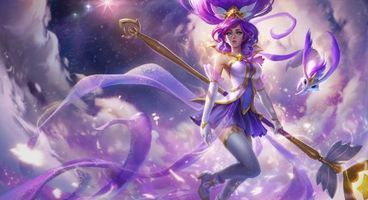 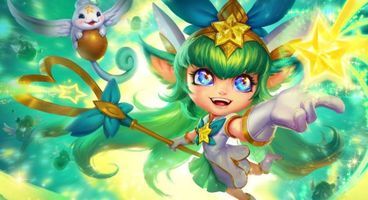 Headlining the patch comes Ivern, a new champion to the roster focused on saving the creatures of the game's jungle rather than killing them. The big, friendly tree can, of course, squash enemies just as well as the next guy; but his passive lets him power through the jungle role and offer up a few more buffs than what's usually available for the task.

Getting back on track with skins - everyone's true idea of the game - coinciding with Jinx's upcoming nerfs, she'll be the newest girl to don the Star Guardian uniform alongside Janna and their smaller companions like Poppy and Lulu.

While it's not 100% certain to be coming this week, the arrival of finalized patch notes usually point to an impending update. It's a shame we won't be Ivern at the World Championships this time around.

The wealth of patch details can be viewed at the Surrenderat20 site for now. Want to see Ivern's skills in action? There's a helpful video down below.