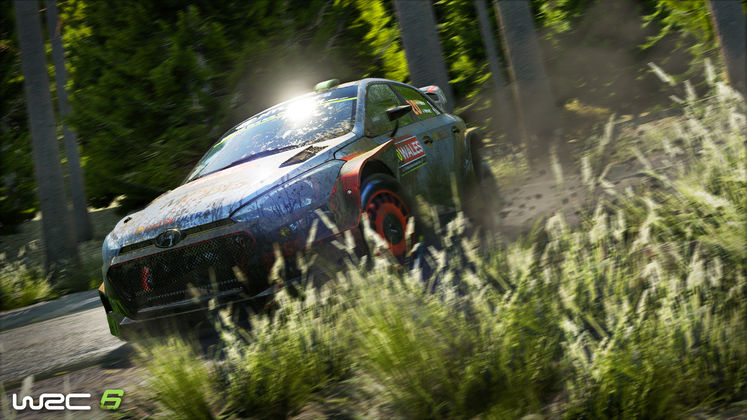 In a slight return-to-form as of late, World Rally Championship 6 is the next game to properly see split-screen multiplayer since the early days of the last generation seemingly kicked it to the curb.

Releasing in just a few days, Bigben Games have released a 'Super Special' trailer for the upcoming rally simulator showing off quick-cut comparison footage between the virtual recreations of some of the most famous rally tracks and their real-life counterparts. 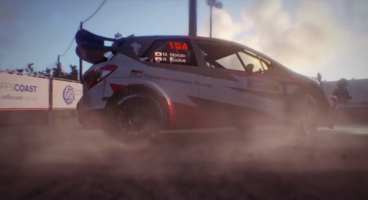 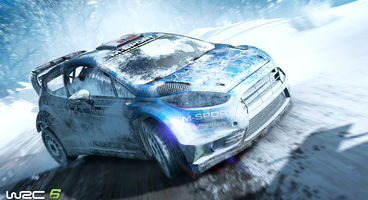 With a sense of air you just can't get with a newly released monolithic racer like Forze Horizon 3, World Rally Championship 6 bridges the game between the lack of true rally titles we've seen since the early days of the Playstation, with Codemasters pulling back production on the popular Colin McRae series over the last few years.

Early gameplay reports paint the picture of this title more closely resembling an arcade racer, though the short development cycle of the game has polished the game immensely since its original unveiling.

There's still an incentive for pre-order customers to gain access to an exlcusive YARIS WRC Test car up until the Friday of release. You can grab the game through Steam around that time too. 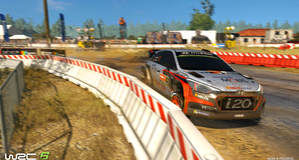