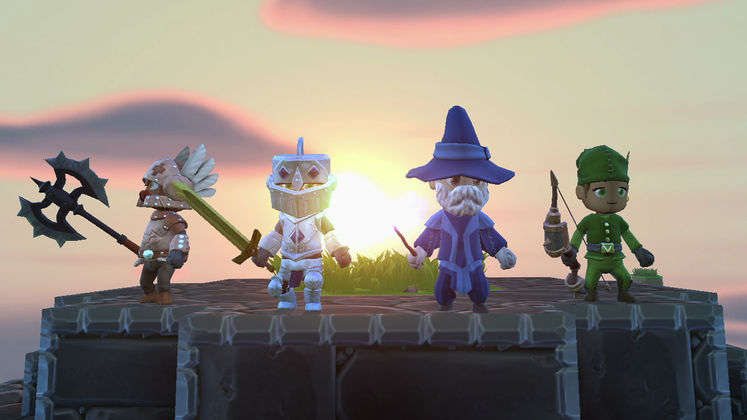 505 Games has announced a new game, Portal Knights, which can best be described as a mashup of Diablo and Minecraft, featuring solo and multi-player exploration, dungeon-crawling, rogue-like action-RPG combat, and blocky castle building. The portal part of the game represents the way players can travel to other worlds with their own unique themes.

Portal Knights sees players choose their character class, including the basic Warrior, Mage and Ranger classes, with plenty of gear options and cosmetic customization. "Once a character is created, players are immersed into the world of fun and fantasy with dozens of randomly generated environments, each one uniquely populated with enemies to vanquish, treasures to discover and resources to mine." said the developer in a press release. There are also plenty of bosses, called Portal Guardians, for players to tackle as well. 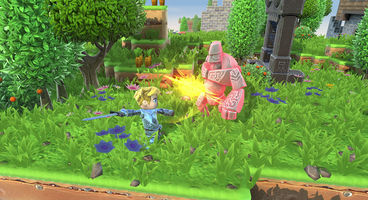 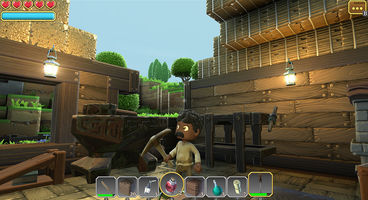 As with any good Minecraft-style game, players will gather unique resources from across the multiple worlds - which is a good way to force players to explore the different biomes - to craft an arsenal and supplies. The crafting stations can be upgraded to expand the recipe list to over 100 items. Each of the three character classes have their own specific crafting trees.

Portal Knights will be available on Steam Early Access on the 25th February. Gamers can check out the Steam Store page here and the official site here. 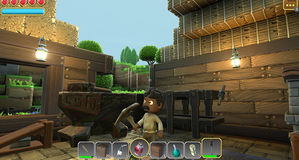