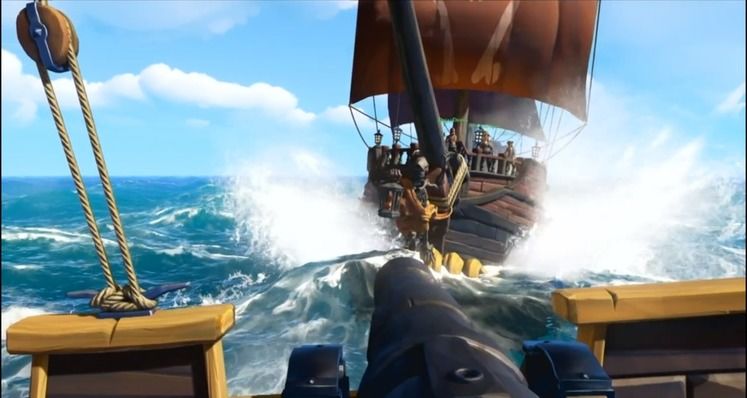 Rare was my childhood favorite developer, so the past half-decade has been a bit of a bummer for me. They haven’t made a great game since Banjo-Kazooie: Nuts & Bolts, so the upcoming release of the pirate-themed adventure, Sea of Thieves, has been of great interest to me.

Today, a blog post by lead designer Mike Chapman indicated the seriousness with which they’re taking the PC edition. To that end, they’re hiring a PC Game Design Specialist, which is a title I’m unaware of any precedent for.

”Throughout the development of the game,” says Chapman, ”we see our PC designer working closely with the community and listening to their feedback as they work to make the PC version the best it can be.” It seems that the PC designer will be acting somewhere between a normal designer and a community manager. ”Even if you don’t have any traditional design experience, but you’re still active within a PC game community and have some experience interacting with developers and other passionate players, we’d love to talk to you.”

It’s an interesting idea, and speaks to the increasing value of PC gaming for both Microsoft and the industry as a whole. PC players tend to be the most vocal fans, so having someone onboard to help ensure a satisfactory port will hopefully alleviate negative feedback dragging down both editions of the game.