Mow Down The Mental In Serious Sam VR on 17th October 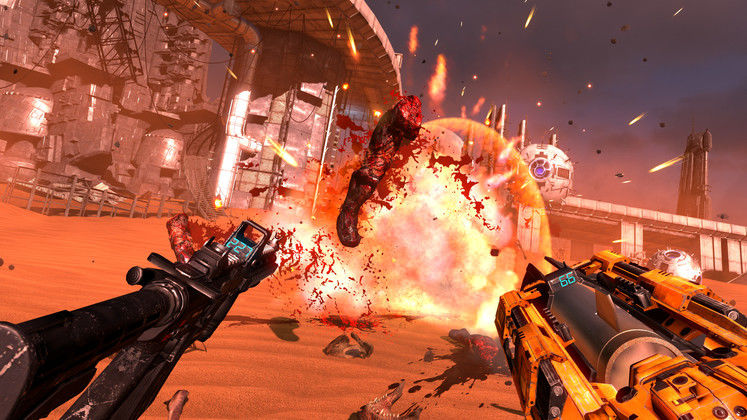 If there's one boon to owning a big, expensive virtual reality headset it's the prospect of surrounding yourself with crazy people ready to tear you limb from limb.

Those aware of Serious Sam will know exactly what it means to blast your way through hordes of 'Mental' enemies with a simple yet satisfying revolver, or a classic double-barrel shotgun. Soon, you'll be able to do that from the comfort of your £700 VR headset with Serious Sam VR heading to Steam Early Access on October 17. 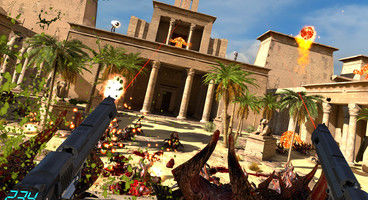 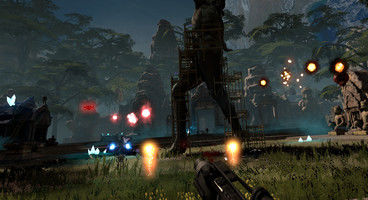 Announced at E3 just a few months ago, it seems the guys over at Croteam are more interested in getting their concept out of the door and taking suggestions for the direction the game should go in - rather than shipping a complete product later on that may not please the pioneers of the VR consumer industry who aren't yet quite sure what they want from the platform.

Simply choose a mission and travel across space in your trusty Saratoga ship. Upgrade your equipment, choose your landing spot and mow down the hordes with your shiny new skill tree and suitably 'insane' weaponry.

While initially releasing for the HTC Vive, full support for the Oculus Rift will arrive with the release of their own 'Touch' controllers. Grab it through Steam. 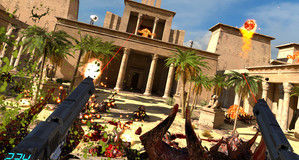