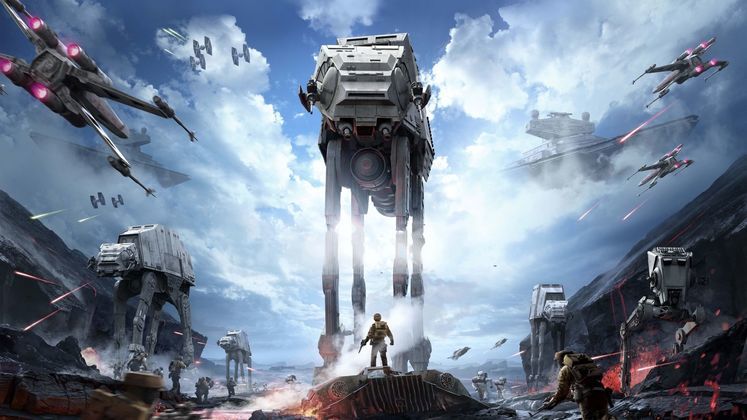 This week, Origin are offering free trials for a number of popular games. There’s quite a few to choose from and with some of the titles also featuring in their ’up to 60% off sale’, now might be the perfect time to grab yourself a bargain. 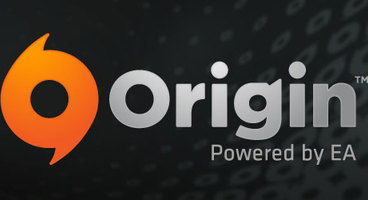 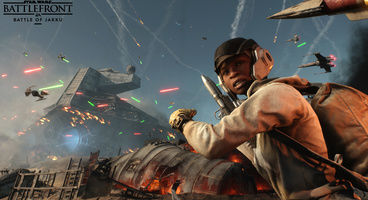 ‘May the fourth be with you’. As you’ve probably guessed, this free trial is in aid of Star Wars Day. Let’s just say that if you love Star Wars, you’d love this game; it’s about as close as you’re going to get to actually being in one of the films. This action shooter throws you into combat on planets such as Tatooine, Endor and of course, Hoth and enables you to take charge of some of Star Wars’ most iconic land and air-based vehicles.

In addition, playable heroes and villains have been thrown into the mix, including Luke Skywalker, Han Solo, Boba Fett and Darth Vader. With the game’s online multiplayer supporting up to forty players across fifteen maps, there’s plenty of action to fill your four-hour trial. It’s also important to bear in mind that the the four-hour limit is based on your playtime, not based on a countdown timer, so you can play the trial whenever you want as long as you download it soon.

The full Star Wars Battlefront game is also an absolute steal at £19.99 on the Origin Store right now and if you sign up as a member to Origin Access (£3.99/month), you can also save a further 10% on your purchase.

You can also check out the following free trials:

Unravel: Play the first level for free for ten hours

The Sims 4: Play it free for two days