Shadwen launches on May 17th for PC, Mac and PS4 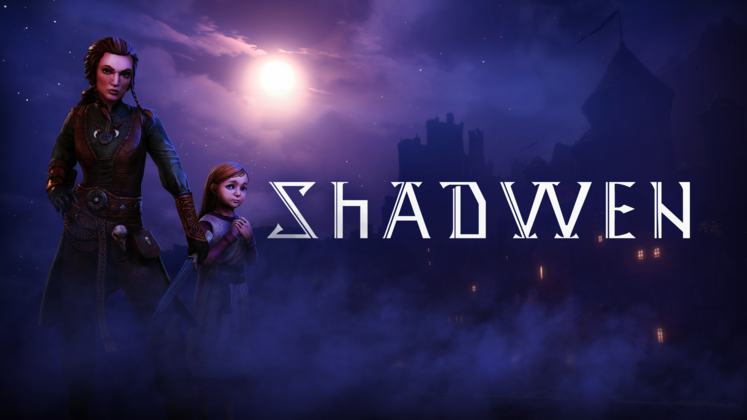 Frozenbyte, developers of the Trine series have confirmed their upcoming stealth-action game will be released on May 17th.

The game will launch at $14.55 / 14.55 € or less depending on the store and their pricing policy. After the launch period, the game’s price will increase to $16.99 / 16.99 € across all platforms and stores. You will be able to purchase the game on a variety of stores (including a few stores that I didn’t even know existed) including: Steam, PSN, GOG.com, Humble Store, Origin, the Mac App Store, and the GeForce NOW store. 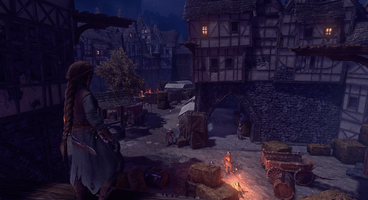 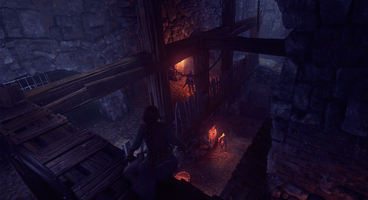 Shadwen is a stealth-action game which has players striving to remain undetected. The story follows Shadwen, an assassin who plans to kill the king. On her way to perform the assassination, she meets an orphaned girl, Lily. The player will have to decide whether they will risk Lily’s trust by attacking enemies or by finding a way to avoid enemies.

Check out the trailer below to get a better idea of how the game works.

Shadwen is scheduled to release on May 17th for PC, Mac OSX and PS4. 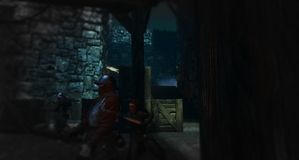