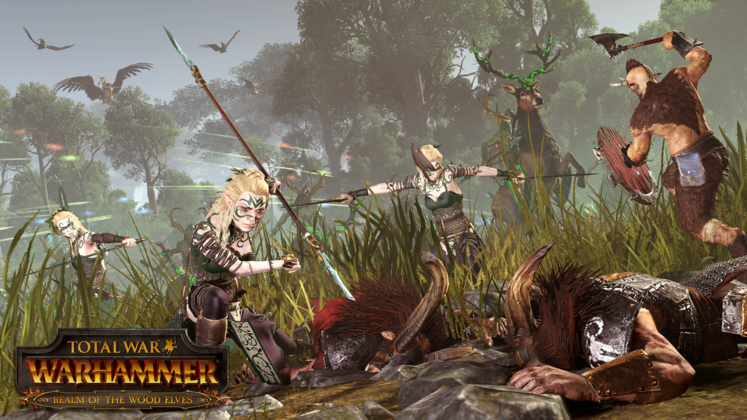 Slashing sales records at every corner, Creative Assembly haven't been coy to talk about just how surprises they are at the breakout success of Total War: Warhammer. After churning out Total War games for every available world conflict, they never expected their fantasy take on combat would come as far as it has.

With the huge Realm of the Wood Elves expansion already here, two more full games to cap off the trilogy and plans to implement over 15 factions by the end, we'll be seeing Total War: Warhammer for many years to come. And with that comes many patches, so we'll be detailing them in one handy location going forward. So here we go; 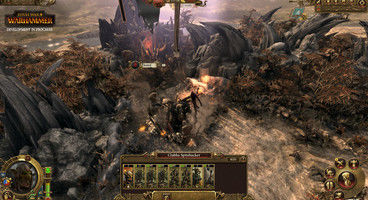 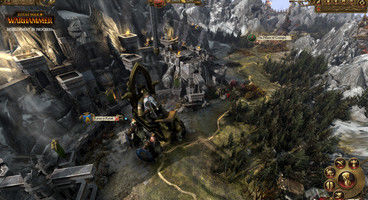 There's nothing like a good hotfix any any time of day, really. Unless it's one that resets all your leaderboard contributions thanks to the unstable entries potentially spurred on by 'drop-hackers'. Thanks, guys!

Bringing a new faction alongside an angry Dwarf and an creepy vampire woman, the Bretonnia update marks the end of rapid support for Total War: Warhammer as the Creative Assembly team in-charge of additional content join those currently working on the game's massive sequel. Read what's changing down below;

Only a week into the release of the Realm of the Wood Elves expansion and Creative Assembly is already pumping out the hotfixes. Essentially focused on making the new race not quite as terrible, the patch is currently up for testing just to make sure they're on the right lines with the balance changes.

The devs take the time to put some player 'complaints' at ease; like essentially telling those questioning the difficulty of the new race to 'git gud, scrub' - albeit in a less direct manner. The rest is a lot of theoretical ideas for now;

Instead of opting for fancier sounding version numbers, Creative Assembly simply give us single-numbered patches - until we crawl into double digits, at least. There's bug fixes, balance updates and some big changes to the autoresolver. There's too much to link in this post alone, so head over here for a more complete offering.