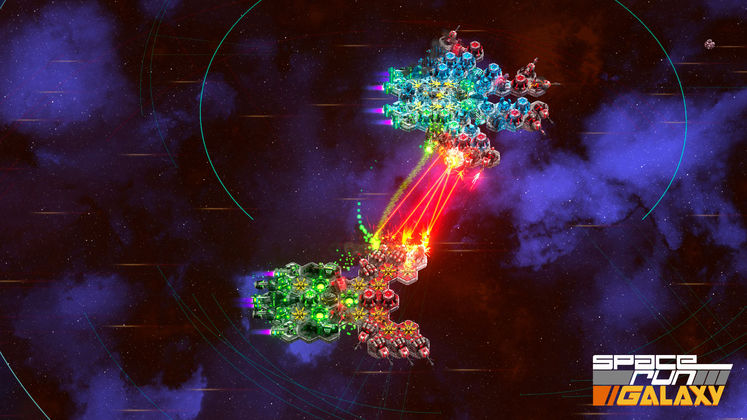 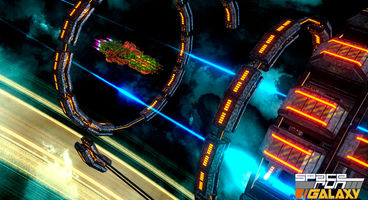 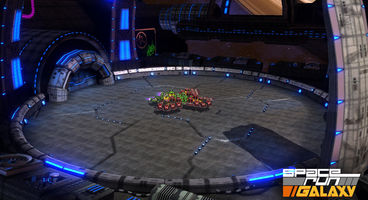 If you haven’t done so already, you should check out our review for the original Space Run. We gave the game an average 5.5 out of ten. Let’s hope Space Run Galaxy can improve on this.

Space Run Galaxy is scheduled for release on June 17th for PC.

Check out this sweet gameplay trailer to get a look at what you’ll be doing in Space Run Galaxy. 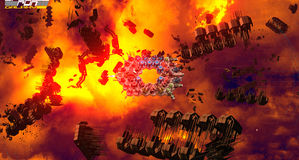