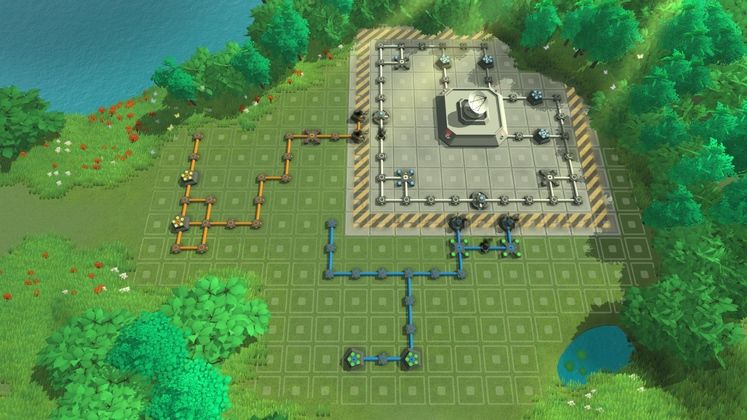 Turn based strategy game Powargrid has released on Steam. The game, which is inspired by boardgames centers around destroying your opponents power plant and defending your own. Focusing on tactical play and designed so that a player skill is the most important factor, Powargrid boasts both a multiplayer as well as a single-player campaign to play through.

In the story-driven campaign, you will take on rival factions as a recruit in the Blue Blobbie army. Powargrid also features online and hotseat multiplayer, and skirmish battles against computer opponents. One interesting feature is that the game allows you to tinker with the AI allowing you to set yourself the toughest challenges against the computer bots. 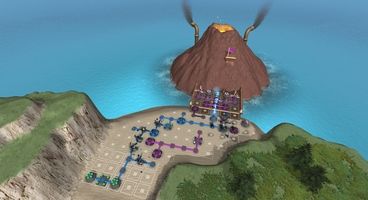 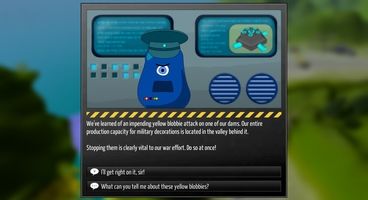 Powargrid is available on steam now for $7.99 that includes a 20% launch discount with the full price returning to $9.99 after the promotion is over.