Day of the Tentacle Remastered

Pre-order Day of the Tentacle Remastered from GOG.com, releases on 22nd March 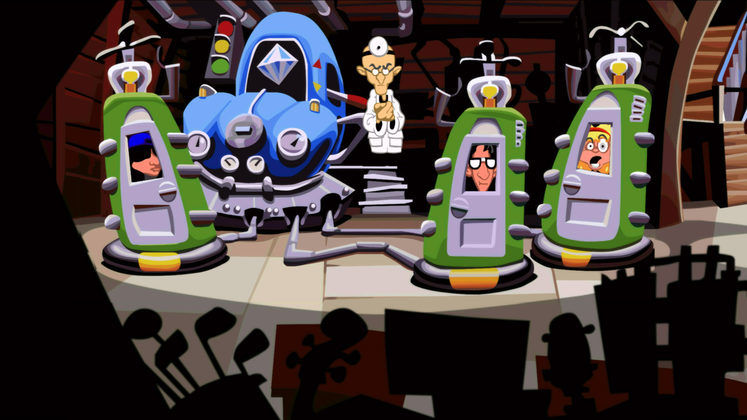 Double Fine Productions and GOG.com announced this morning that pre-orders are now open for Day of the Tentacle Remastered, which will be released for the PC on 22nd March, 2016. It's also in development for consoles, but those dates haven't been confirmed yet, so it looks like the PC might be getting it first.

Day of the Tentacle Remastered features new hand-drawn artwork and audio, with options to switch between the "classic" and "remastered" versions of the game, allowing you to go back to the unmistakably 1990s pixely art if you feel the need. 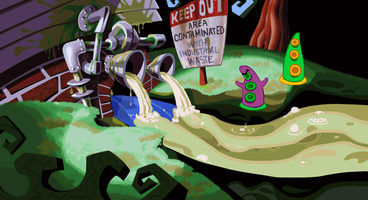 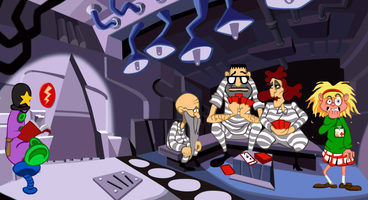 The pre-order discount will last for two weeks, bringing the price down by 10% to £9.99. Pre-orders also come with three exclusive Day of the Tentacle wallpapers, available as soon as you order.

Tim Schafer will be joining the GOG.com team on Twitch to show off the first live gameplay from the remastered edition. That stream will take place today, March 8, at 7 PM GMT / 2 PM EST / 20:00 CET / 11 AM PST. We'll put an embed below for you later on so you can watch it on GameWatcher.

Day of the Tentacle Remastered Essentials 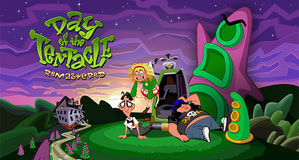