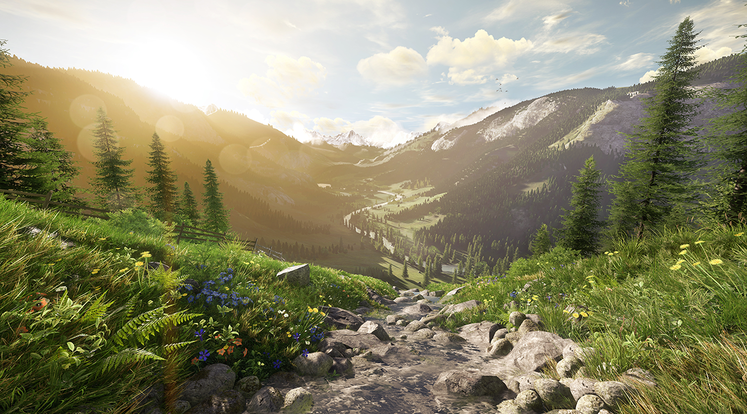 Amazon.com has slowly been giving itself a larger role in the videogame industry. Already the to-go store for many PC and console gamers already, the company has been producing small games for mobile with Amazon Games Studio. Now, Amazon.com is offering a powerful new game engine, Lumberyard, for free. It has been co-developed by Killer Instinct studio Double Helix.

Lumberyard is based on CryEngine and intended for game development on the PC, Xbox One and PlayStation 4. The biggest feature for developers is the deep integration of Amazon Web Services. It's this integration with Amazon.com's hosting that allows the company to release it for free.

If a developer or publisher uses their own cloud computing servers with a Lumberyard engine game, that's fine. However, if they want to use a third party, it must be Amazon Web Services, which Amazon.com charges for. An additional option for Lumberyard is GameLift, a new managed service for deploying, operating, and scaling server-based online games using AWS; that option costs studios $1.50 for every 1000 daily users. The engine will also natively integrate Twitch.tv live streaming too. 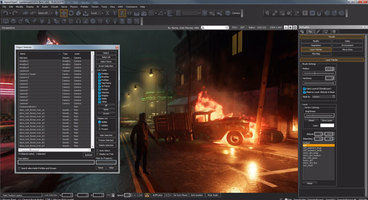 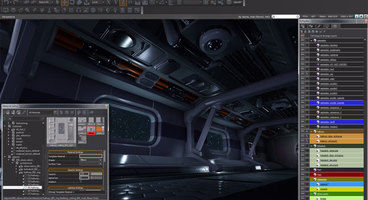 Amazon.com hopes that Lumberyard will be a popular engine much like Unity, another middleware that allows for easy porting between major platforms. However, while Unity's purpose is largely for making multiplatform indie games across mobile, console and PC, Lumberyard's aim is for eSports titles.

According to an interview with Amazon Games VP Mike Frazzini, developers and publishers "wanted a powerful game engine that was inexpensive and deeply connected with AWS, and helped them build reach and audience. That's what we tried to do: a free triple-A game engine that's deeply integrated with AWS and Twitch, and offers full source."

The engineis is also built to be mod-friendly. In fact, an unreleased version of Lumberjack supports the Oculus Rift SDK. Amazon.com is in constant contact with developers and publisher to constantly improve the product. Will Lumberjack do for eSports what Unity has done for indie titles? Stay tuned.