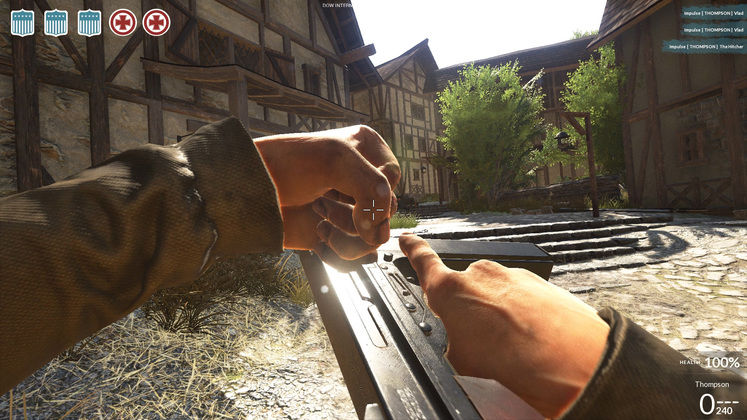 We've taken a strange course when it comes to our first-person shooter playing habits over the years. Going from historic battles to fictional future brawls, we're slowly moving back in time yet again. And with Days of War coming to Steam Early Access early next year, we're headed that way once more.

Taking a slight step forward - or back - we're arriving at the Omaha Beach during World War 2. 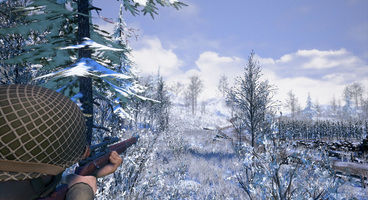 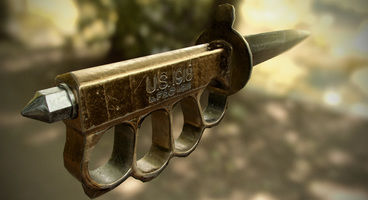 Close to the end of the second world war, the battle on Omaha Beach was one of the deadliest battles in the 6 year feud. Being one of the most requested events by the community, Driven Arts decided to focus on recreating the battle for the sake of the Early Access multiplayer component.

Want a blast from the past? Here's our 11 year old review of Call of Duty 2.

German and America forces will naturally be present during the initial Early Access period with more maps - and armies - coming through future updates. Citing older WWII FPS titles like Medal of Honor, Call of Duty 2 and Day of Defeat as inspiration, the developers spoke to IGN to say how they're aiming to make; “A game that relies on core gameplay to be fun and addictive rather than level grinds and gimmicks to keep you chasing a carrot on a stick."

Announced back in March, the title is being created by a team of AAA-experienced developers through Unreal Engine 4. Going for around £20, Early Access is scheduled to start in January and wrap up before the year's end.