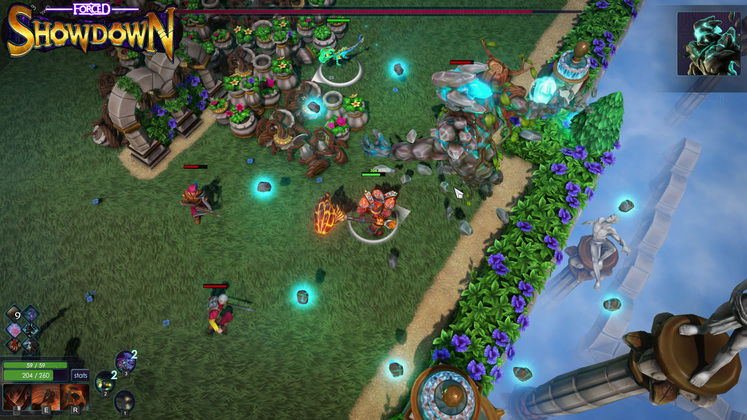 BetaDwarf has announced that the third game in the Forced series, Forced Showdown, will be arriving this coming March 29th. The game takes the original concept, turns it into "a modern mash-up of a top-down, twin stick action rogue-lite that combines the strategy of a deck-building card game."

In the game, players will take control of one of four gladiatiors to star in The Galactic Game Show hosted by a virtual intelligence called Computer-Simulated Arena Referee (C-SAR). Much like the classic Smash TV, either "you'll end up either adored by thousands or as dinner for a hungry Titan." The arenas and show rules themselves are procedurally generated on the fly. 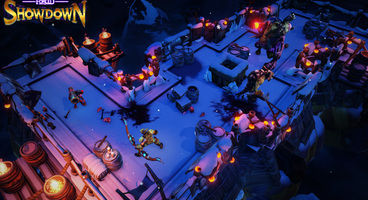 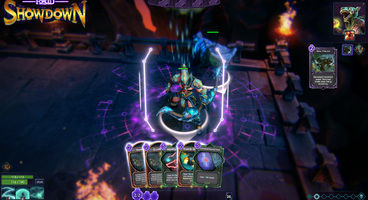 As one might expect, each champion has their own weapon and abilties. The card deck-building adds a strategy element, as players will want to tailor their deck to augment their champion's strengths to the maximum effect. Champions can even have pets that help them fight in the game show arenas. 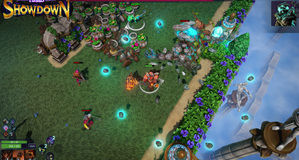