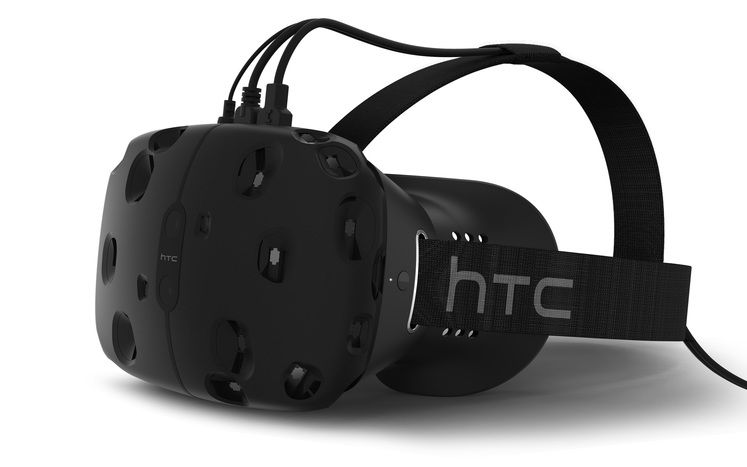 HTC's upcoming VR headset 'Vive' will open to pre-orders on the 29th February, the company's chief executive Cher Wang revealed when talking to the Telegraph.

It was only last week that we learned that the Oculus Rift headset would cost £499 when it releases in March. HTC haven't confirmed a price for Vive yet, but we are expecting it to ship in April, so we should know more in the coming weeks.

Vive comes from a partnership formed between Valve and HTC, with an aim to bring an immerse virtual reality experience to its wearer, while the Oculus Rift is its main competitor on the PC platform.

We haven't had a chance to test out the Vive yet, but Chris Capel did get a chance to try out the Oculus Rift late last year. Find out about his experiences here.