Ashes of the Singularity Guide: What you need to know 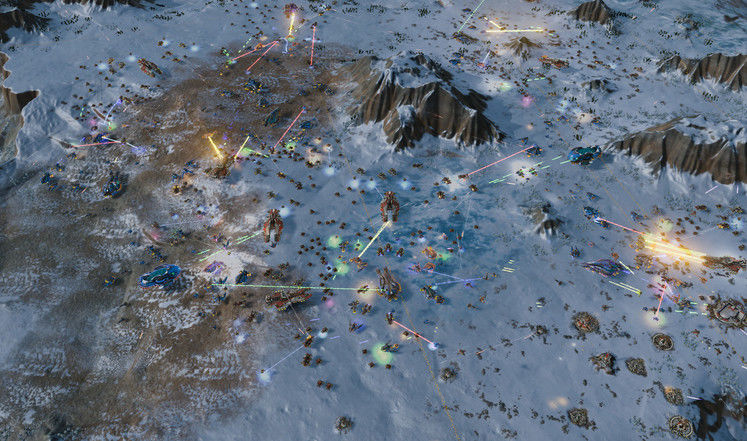 Ashes of the Singularity is a real-time strategy game from Stardock, the folks who brought you games like Galactic Civilizations and Sins of a Solar Empire. It's built on Oxide Games’ new Nitrous engine, which promises to present RTS gameplay at a scale never before possible. Individual battles could potentially allow for tens of thousands of units to meet in battle.

By 2178, humanity has closely intertwined itself with technology that the line between man and machine is blurred. These “Post-Humans” have expanded into space and now control entire planets. They now battle for control over Turinium, the ultimate resource.

The developers list a lot of big names as influences. Company of Heroes. Supreme Commander. Total Annihilation. The combination of well-tested RTS mechanics with a scale unlike anything else in the genre makes this one to watch. 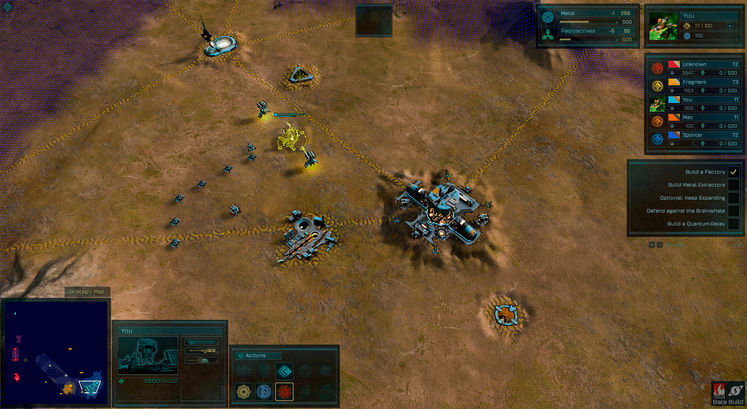 You begin each battle with a headquarters and an engineer, and as you’d expect you’ll seek out resources and build your army from there. There are two primary resources: metal, which is your basic construction material, and radioactives, which are fuel for more advanced units and buildings. In addition to those, there are two more optional that could turn the tide in the late game. Quantas, harvested by player-constructed Quantum Relays, allows the improvement of overall technology and access to special orbital base abilities. And if a player controls enough Turinium, they can win the battle without having to destroy their enemies.

Maps are divided into regions, each of which has its own power generator. By taking over regions connected to your base, their resources will come to you, and you can increase the output by building extractors and amplifiers on resource nodes. You’ll have to fight not only other players for control of these positions, but neutral guardians as well.

Players will be able to band together armies into meta units, allowing them to easily take control of potentially thousands of units. Meta units will take on all the abilities of the individuals contained within, and those individuals will smartly work together within the group. Heavily armored, close-range units will automatically protect artillery, for example. The crux of the game is built around large-scale tactics rather than micromanagement, and the developers make clear that this a slow-paced game built around strategic decisions. Don’t expect your APM to count for much here.

Matchmaking, leagues, LAN play, and more are planned for Ashes’ multiplayer. The developers are still a bit cagey on single-player options. Skirmish mode is a given, and they’re proudly boasting of what they call the most advanced AI in an RTS yet, but it’s not yet clear if a more structured campaign will be in the game at launch. There are hints that such a campaign would be structured as a replayable sandbox similar in style to a Rise of Nations, but there’s nothing concrete yet. 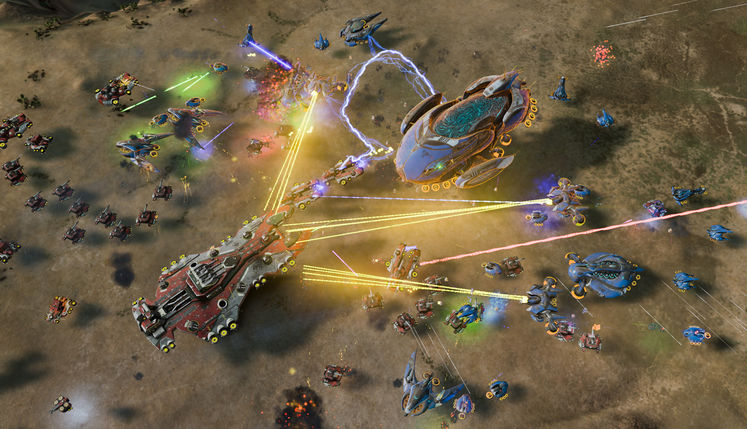 Let’s start by saying the requirements will be very, very high. With its massive unit counts, this will be a benchmark game on a scale we haven’t seen in some time, and the high visual density combined with the massive AI systems running it all mean that your GPU and CPU are both going to be pushed to the limit.

The developers suggest that the game’s “normal” settings are equivalent in load to “high” in most other titles. You can see the engine’s performance for yourself via the free Star Swarm Stress Test on Steam, but fair warning--it completely humbled my 980TI.

The craziest part? The game can take advantage of multiple GPUs without the need for SLI or Crossfire. That means you can run an ATI and Nvidia inside the same machine and see massive performance increases with no need for special adapters. The future is an insane place. 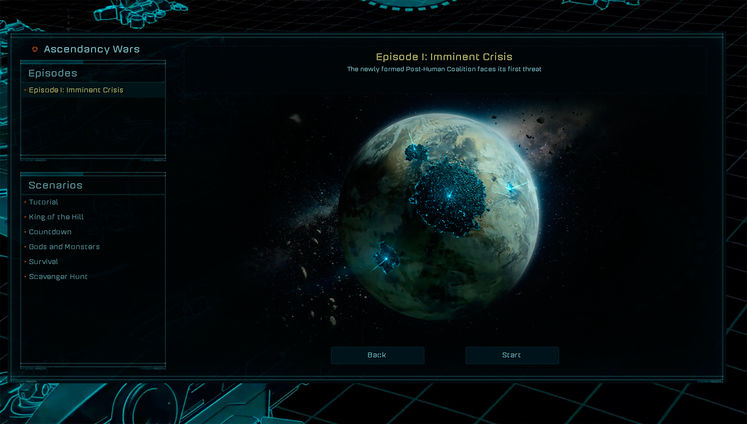 Modding details aren’t yet fully formed, but the developers promise that mods will be fully supported and encouraged. If the community takes off you should expect new maps, units, and custom game types with unique victory conditions. 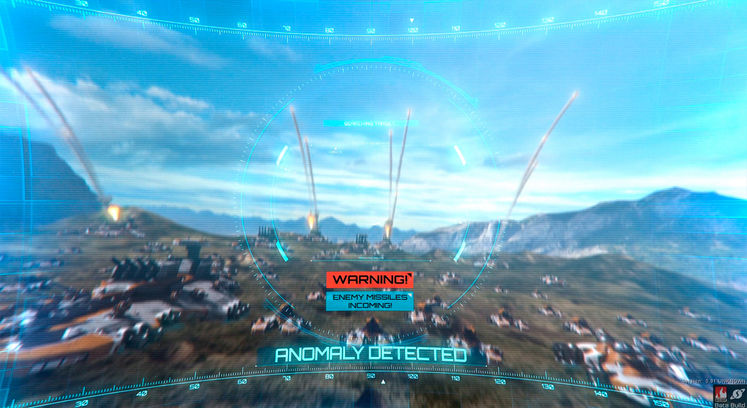 Ashes of the Singularity released into Early Access on October 22 of last year for $49.99. The final version will officially launch on March 31.

Related Games:
Ashes of the Singularity 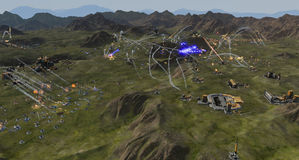