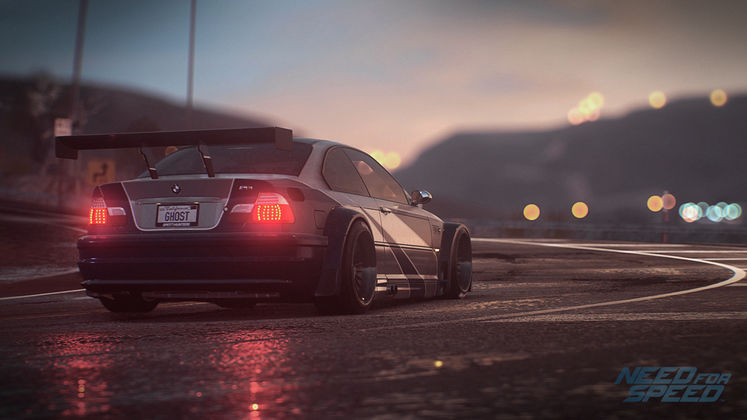 Ghost Games, developers of the rebooted Need for Speed series, have announced they will no longer be providing updates for Need for Speed.

Need for Speed launched back in November 2015 (March 2016 for PC players). Since then, Ghost Games have been updating the game each month, adding features such as: a photo mode, steering wheel support, manual transition and more. Need for Speed received mixed reviews, currently sitting at sixty-six on Metacritic. 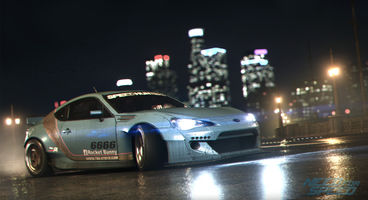 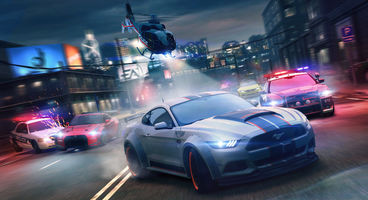 The announcement of Need for Speed not receiving any more updates also comes with some good news. The developers now have time to begin work on the sequel to Need for Speed which, according to Ghost Game’s blog post, will be releasing some time in 2017.

“We are now building upon the foundations that have been laid with Need for Speed and delivering our next game in 2017.” says Ghost Game’s blog post. “That’s not to say that we’re going quiet between now and then... far from it. We'll be working with our community and there will be multiple opportunities to bring many of you into the studio in the coming months to get your feedback on where we're headed.”

If you are a Need for Speed player who loves in-depth statistics in games, check out this blog post by Ghost Games. 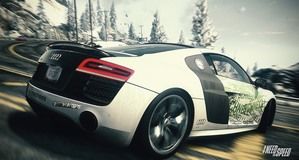