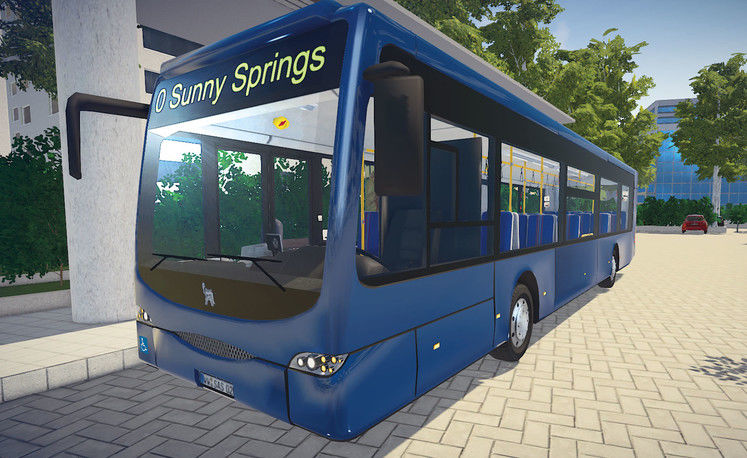 For those of you who were entranced by its magnificent trailer, prepare for disappointment, as Bus Simulator 16 has been delayed until 2nd March, 2016. The sad news was delivered on the official Steam page by the developer Stillalive Studios.

"Bus Simulator 16 approaches its completion with giant strides. However, during our final test run last weekend, we have discovered some unexpected minor technical complications that occur sporadically on some system configurations," wrote the studio in the Steam forum post. "In order to ensure the best possible gaming experience for you, we have therefore decided to examine the problem in some more detail and to unfortunately postpone the release of the game to March 02, 2016."

"We apologize for any inconvenience and hope that you are looking forward to the final game as much as we do!" the developer added. 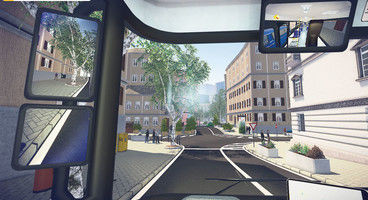 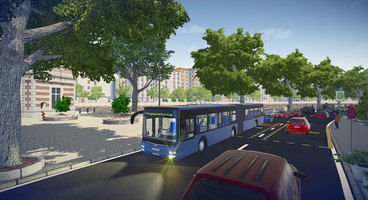 Bus Simulator 16 puts players in the role of a bus driver. Not only do players have to stick to their route while selling tickets correctly, but they also must maintain order inside the bus. Situations can arise that require them to calm upset passengers, repair stuck doors, or extend the ramp for wheel chair passengers in a timely manner. The better the player's reputation, the larger the contracts they can secure. This leads to more buses and unlocking additional districts, where the player has to plan new bus routes.

The game even includes multiplayer, where up to 16 players can simultaneously drive bus routes in the same city. Co-operatively, a player's friends can help grow his bus company until it becomes the main mode of public transport in town.

Gamers interested in Bus Simulator 16 can check out the pulse-pounding trailer in the video below. 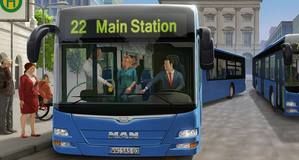