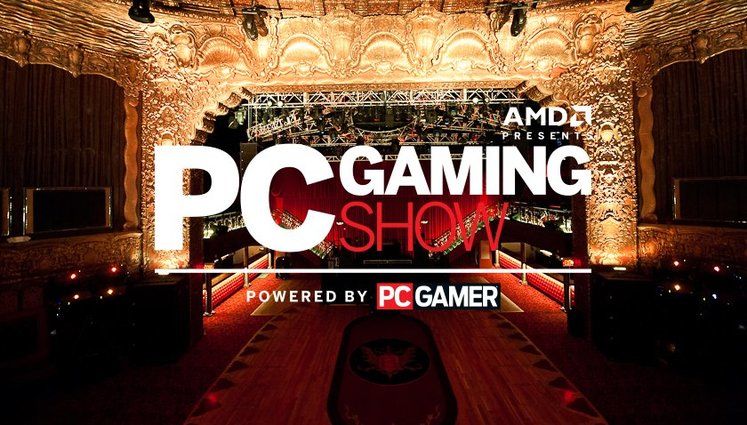 E3 has been a very console-focused show for as long as it’s existed. As PC gaming has reasserted itself in the past few years, though, the absence of home computer announcements has been more and more conspicuous. Enter the PC Gaming Show!

Look, I’m not going to pretend that it was an excellent presentation last year, but the AMD and PC Gamer-sponsored event was a solid effort to get PC games in the E3 spotlight, and they’re giving it another shot this year. On the official website, they say “We believe PC gaming deserves an event that captures and celebrates the golden age we’re playing in. In June 2016 The PC Gaming Show will return for a unique presentation of some of the most exciting new games and technology coming to the PC.” Noble goals, to be sure.

The first show provided the announcements for the ports of Killer Instinct and Gears of War: Ultimate Edition, both of which are due out later this year. That was the biggest news of the day, but the guest list also included Cliff Bleszinski, DayZ creator Dean Hall, some folks from Blizzard, Gone Home and Tacoma’s Steve Gaynor, and Hello Games’ Sean Murray, who offered some tidbits on No Man’s Sky. (The show also featured American Truck Simulator, which I will not stop singing the praises of.) Small scale announcements, but those are the sort of guests you want for a show like this. Hopefully this year’s event will provide a few more exclusives to make the show worth tuning into.

E3 will be running June 14-16 at the Los Angeles Convention Center. The PC Gaming Show will be live Monday, June 13 at Noon Pacific.