Sega are looking into remastering Shenmue 1 and 2 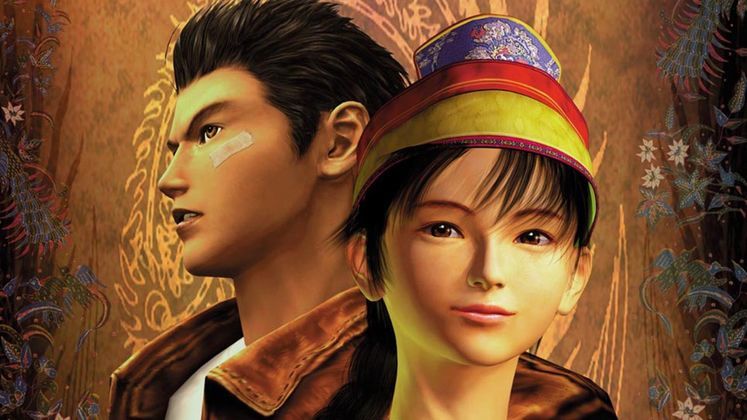 SEGA have confirmed they are looking into remastering the Dreamcast classics Shenmue 1 & 2 for current generation platforms.

Dan Sheridan, SEGA Europe’s community marketing manager, has confirmed in the latest episode of SEGA Central that the company have been looking into remastering the two games. When asked whether Shenmue 1 & 2 would be released in HD, Sheridan had this to say: “Of course we would love to release these tomorrow. Sadly it's not as simple as porting the games to the current platforms as we will need to ensure that any HD remaster lived up to the quality of the original titles.” 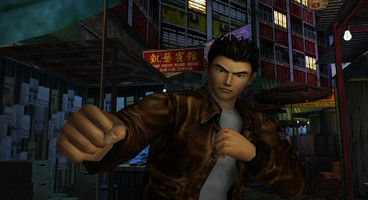 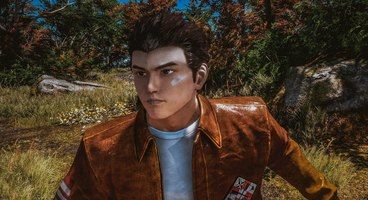 Sheridan continued, “With games as immersive as Shenmue 1 and 2 there are further complications from licensed products that were included in the original games. That said, we'd love to do it, and are currently investigating how to make it a reality."

With Shenmue 3 scheduled for release at the end of 2017, it would be a bit silly for SEGA to miss out on easy sales by re-releasing these games. The only legal way to currently play these games is to purchase the Dreamcast or Xbox copies online, which isn’t an ideal situation for SEGA or the person buying the game. By re-releasing Shenmue 1 & 2, SEGA can gain sales from those two games as well as build up excitement for the third game.

Take a look at the video below near the two-minute mark to see Sheridan’s response.