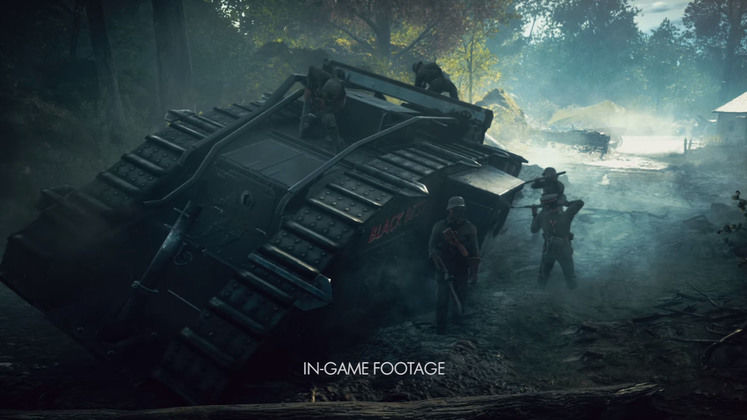 Between a new trailer at their press conference and a press release after the show, EA put to light some new details on Battlefield 1.

The central points of their marketing are ”intuitive destruction” and ”dynamic weather” which the developers at DICE are hopeful will result in dynamic battlefields with creative situations for combat. Terrain will change as a result of destructive fire, and weather effects will mean rain, fog, and sunshine will alter how maps play out.

Operations will offer interconnected multiplayer battles across multiple fronts. Battles will ”have consequences beyond a single match,” allowing you to conquer or defend territory. Much larger vehicles than those of previous games, called Behemoths, will be available, allowing players to take control of Armored Trains, Air Ships, and Battleships to rain fire on their enemies.

Battlefield 1 will launch on October 21, while EA Access and Origin Access members can get early access through their subscriptions. An open beta will be live later this summer.