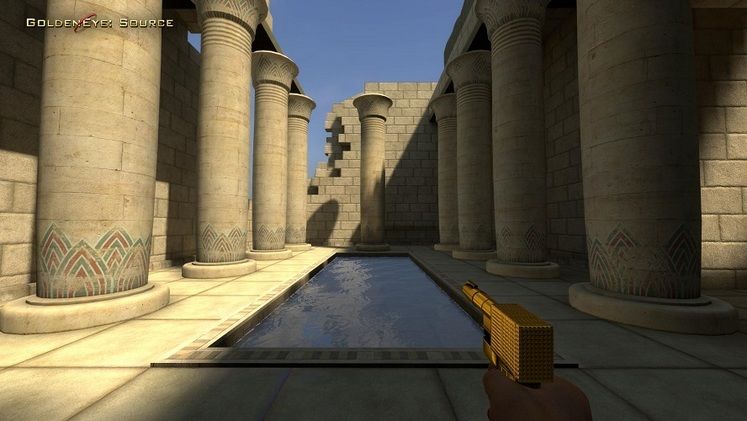 GoldenEye: Source has been a fantastic way to capture the nostalgic feeling of GoldenEye on the Nintendo 64 and bringing it into a new generation of technology. As of today, the latest update to the mod has been released, offering full revamps of four classic maps, full overhauls and additions to gameplay, and a rebuild of much of the original weaponry.

For the uninitiated, GoldenEye: Source is a free arena multiplayer game. GoldenEye is certainly iconic, but its visuals and gameplay have aged like milk. To this end, GoldenEye: Source is a total conversion mod of Half-Life 2 built on bringing the iconic N64 shooter up to date with current player expectations. The game already featured stellar visuals and updated mechanics, but with the 5.0 update, it lays even more new and enriched content upon the classic vibes of yesteryear. 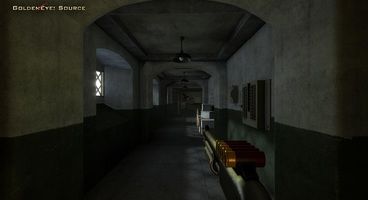 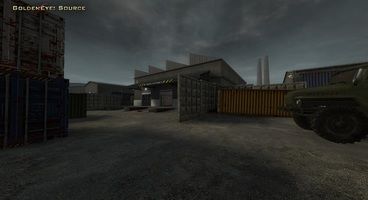 In 5.0, the GE:S team has recreated four classic levels: Depot, Aztec, Dam, and Runway. Each is painstakingly crafted to give new polish to the classic spy scenes and the levels attributed to them. On the gameplay front, a slew of new changes and additions have come to bring even more high-octane fun to the game, such as new weapon mechanics and movement changes. Finally, a new overhaul has been made on the visual and sound effects of each gun, making all of the classics look sharper than ever.

5.0 is a hefty file for a mod and the effort put into it shows in the screens and videos that have lead up to it. It's most certainly the most extensive overhaul GoldenEye may see and the fact that it remains free only serves as further reason for fans of the original game to snap this up as soon as possible. It's available now and you can download it here. Have a look below at everything you can expect from GoldenEye: Source 5.0 in action!