The Final Station chugs onto Steam this Summer 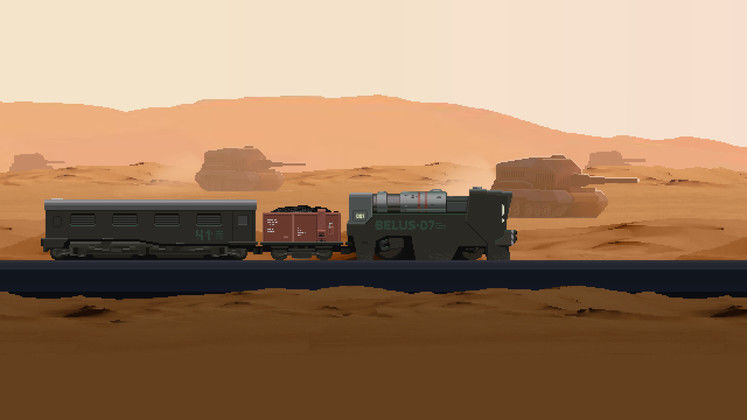 Gamers who enjoyed the film Snowpiercer may be interested in The Final Station, a new retro-styled post-apocalyptic game by indie developers Oleg Sergeyev and Andrey Rumak. Players take on the role of a conductor of a train packed full of survivors, having to stop at stations every so often to forage for resources and fuel.

While the game is similar to Snowpiercer, the developers state that the game is more in line with This War of Mine. Players can recruit more survivors, but "the real question is whether or not you'll bring survivors on-board with you, or leave them out there to fend for themselves. Sometimes people can be more trouble than they're worth." Each survivor will bring both positive and negative traits that will aid and/or hinder the player. 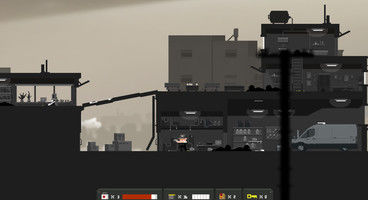 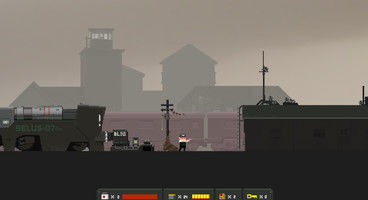 When stopping the train to find fuel, players have to beware the Infected, gunning them down in abandoned subways or preventing them from boarding the train and infecting the survivors.

The Last Station will be hitting Steam in Summer 2016, and gamers attending PAX South in Booth 2016 can check out a demo build of the game. 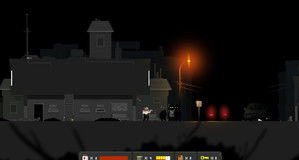