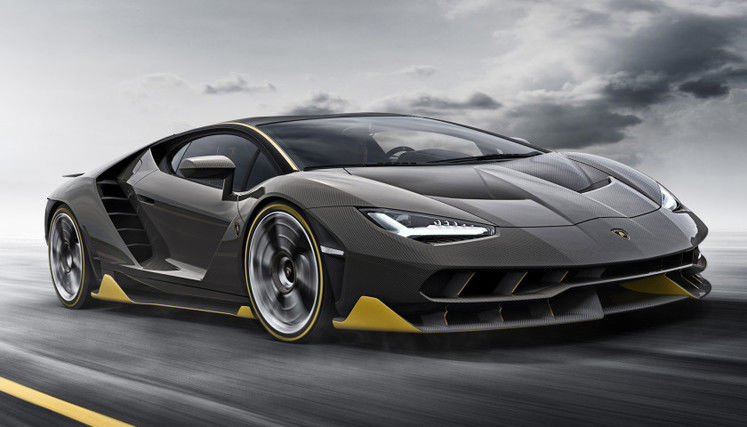 UPDATE: It's true, and you can see a full trailer below. Cross-play will be available, and one purchase gets both Xbox and Windows 10 versions of the game.

Another leak has surfaced ahead of today’s Microsoft press conference, this time for Forza Horizon 3.

If the leaks are to be believed, the game will be set in Australia and feature a variety of extreme terrains. The lineup of cars will be the largest yet seen in a Horizon title, led with a mascot of sorts in the form of the Lamborghini Centenario.

In addition, it will be the largest open world yet built by the studio, and will feature 4-player co-op through the campaign.

Forza Horizon 3 should launch simultaneously on Xbox One and Windows 10 on September 27.