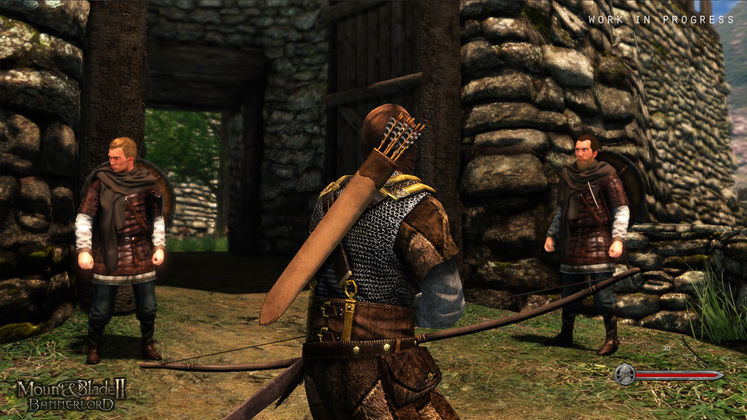 The fine folks over at PC Gamer are once again hosting the PC Gaming show, and in terms of what to expect, this is the biggest wildcard at the conference. Last year’s show was excruciatingly long for its small number of major announcements, but with a tighter runtime and a promise of ”feature new game reveals, updates on beloved series, and perspectives from key PC developers”, there could be at least a few tidbits to make the event worth tuning into.

We know that Cliff Bleszinski's Boss Key Productions will be talking Lawbreakers and TaleWorlds Entertainment will show off Mount & Blade II: Bannerlord. Other guests will include ARMA devs Bohemia Interactive, Dawn of War and Company of Heroes maker Relic, as well other prominent independent PC developers including Studio Wildcard, Torn Banner Studios, and Tripwire Interactive.

Whether or not the announcements are huge, we’re definitely interested in hearing what these developers have to say. The PC Gaming Show is set to start Monday at 11:30AM Pacific, 7:30PM BST, and can be viewed through the embed below.