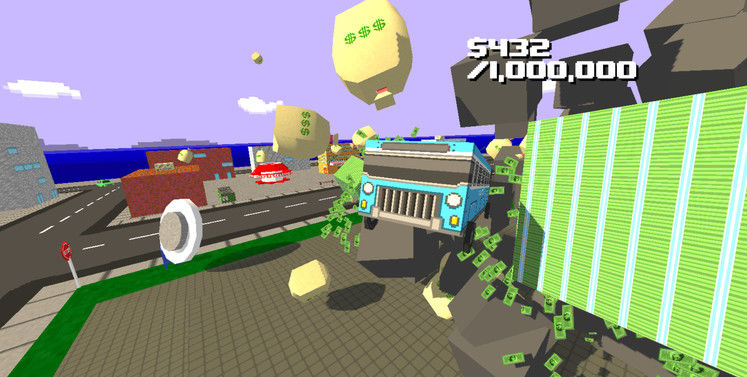 Publisher Devolver Digital has announced Omnibus, a retro-style runaway bus game developed by indie studio Buddy Cops that will be landing on digital distribution this coming Spring 2016. The game puts players in an out-of-control bus that can't stop, tasked with completing various missions as the bus careens and crashes into other cars and various objects and buildings.

The game's (fictitious) history is that it was supposed to be a launch title for the Panasonic 3DO console back in 1993, but went through development hell and became vaporware. “After over two decades of development we’re absolutely thrilled to finally ship OmniBus and let gamers experience the world’s premier OmniBus simulator” said developers Amir Badri and Jeremy Crockett, together at exactly the same time. 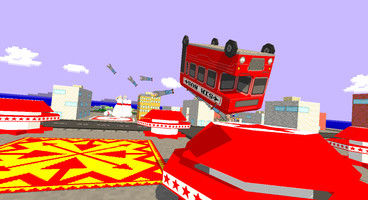 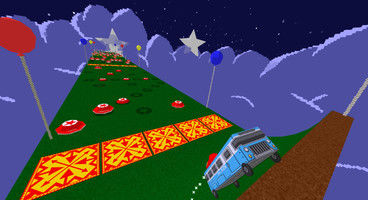 OmniBus includes a multiplayer Derby Mode where players engage in "a chaotic free-for-all multiplayer versus mode where drivers are pitted against each other in a high score trick mode or the visceral deathmatch mode." It also includes a Free Play Trick Mode, where players select a bus and attempt to "pull off unbelievable jumps, flips and twists to hit incredible high scores/"

The game's minimum system requirements include: 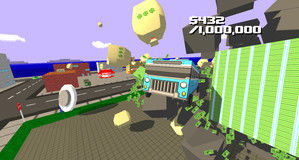