Chapter 3 of King’s Quest is a romcom 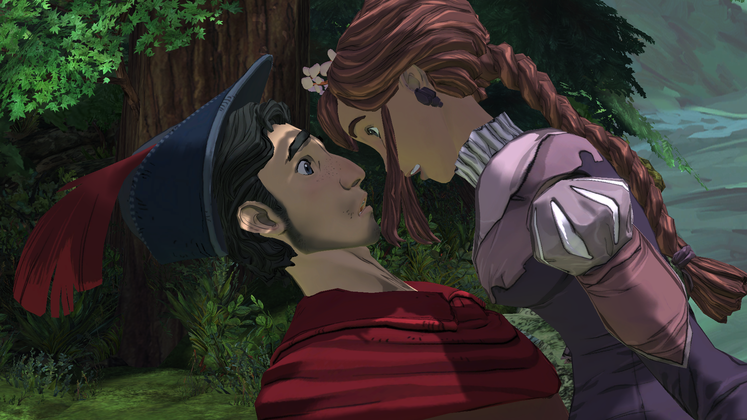 Does the announcement of an episode of an episodic game still count as an announcement? In any case, Sierra announced the release date and a few plot details of King’s Quest Chapter 3 today.

The episode, titled Once Upon a Climb, is a ”romantic comedy adventure” starring Queen Valanice, wife of King Graham. ”Dedicated fans may think they know the legend of how Graham rescued his future bride from the wicked witch Hagatha’s tower but the truth behind the fairy-tale is much more complicated!” It will be available April 26.

I played and very much enjoyed the first chapter of the game, but then I promptly forgot it even existed through the second release. Episodes are available for $9.99 individually, or $39.99 as a complete package.