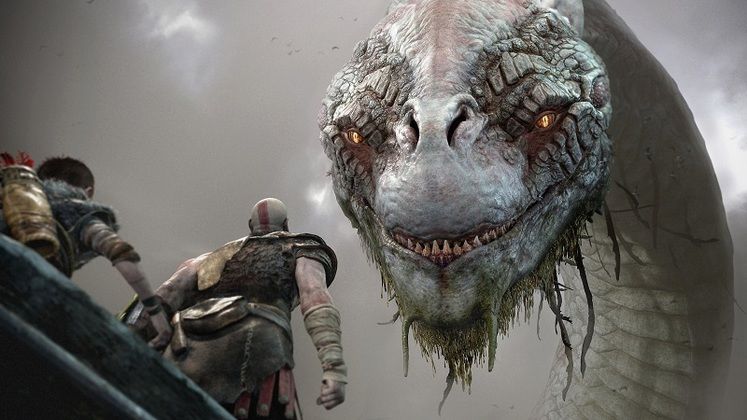 Not so long ago, we couldn't even fathom hearing about PlayStation games coming to PC. Console exclusives drew a clear line between what owners of different platforms could and could not play. But with the advent of subscription services and a natural perspective shift within the industry, the thought of playing PS4 and PS5 games on PC is becoming less outlandish with each passing day.

Following the successful launch of Horizon Zero Dawn, Sony Interactive Entertainment President and CEO Jim Ryan signaled, earlier in 2021, that the publisher is looking into bringing more of its titles to PC. Staying on top of a year's releases is already difficult enough, which is why we've gathered in this article, all former PS4 and PS5 exclusive games that you can play now on PC, as well as those that could potentially be coming later down the line. 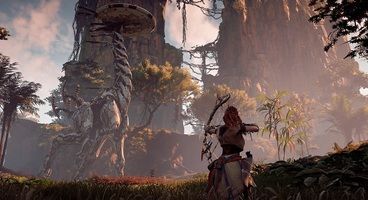 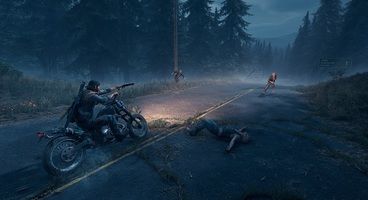 The list of PlayStation games on PC that are published by Sony or developed by its first-party studios isn't all that extensive at the moment, but does feature a handful of big hitters alongside some smaller titles. It will likely grow, hopefully at an increased pace, over the coming months and years. 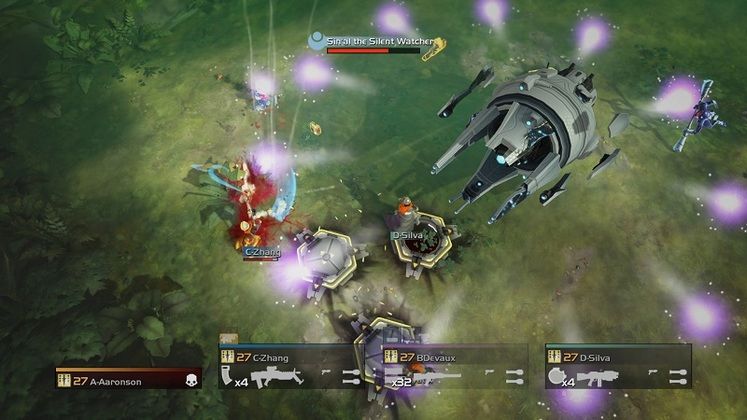 Perhaps not the AAA blockbuster you'd expect to kick off this list, Helldivers is, nevertheless, a twin-stick shooter with a lot of heart and plenty of challenge. You can liberate its worlds on your own, but the promise of camaraderie and spontaneous fun brought on by the inclusion of friendly fire also make co-op an appealing prospect.

Everybody's Gone to the Rapture 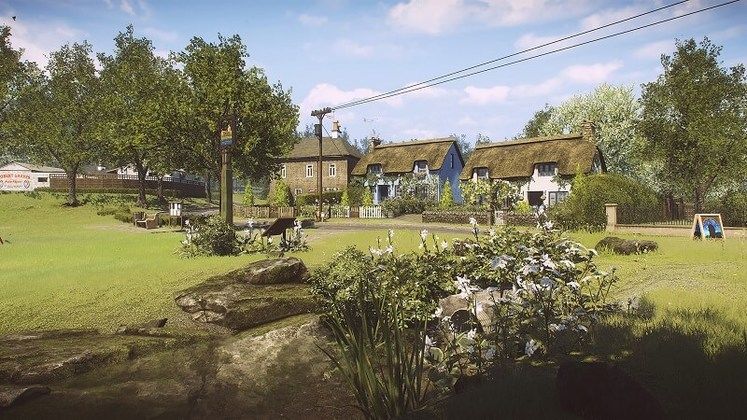 Everybody's Gone to the Rapture is a first-person adventure game that blends open-world gameplay with non-linear storytelling. Set in the empty village of Yaughton, it's up to you to get to the bottom of what happened and why everyone seemingly left in such a hurry. 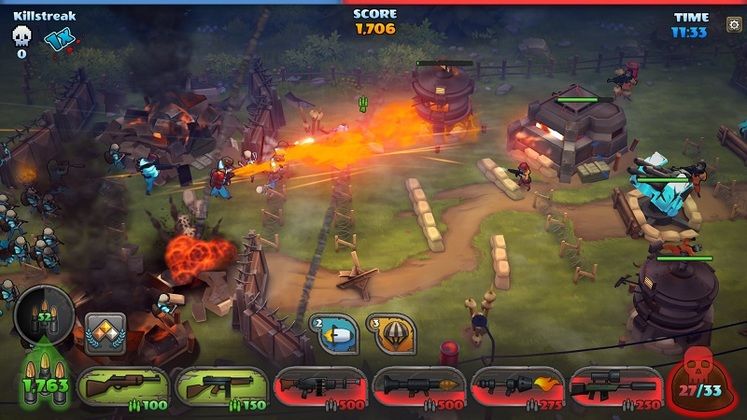 A free-to-play side-scrolling strategy game that was first released on PlayStation before coming to PC, Guns Up! serves a healthy dose of tower defense-fueled mayhem, tasking you with setting up defenses and managing your own, small cartoon army.

The first major PS4 exclusive to come to PC, Horizon Zero Dawn is an open-world action RPG that follows Aloy, a member of an outcast tribe born into a world in which animals have been replaced by machines. It's not only visually impressive but also boasts a sprawling narrative and asks you to employ different tactics when taking down mechanical beasts of various sizes. 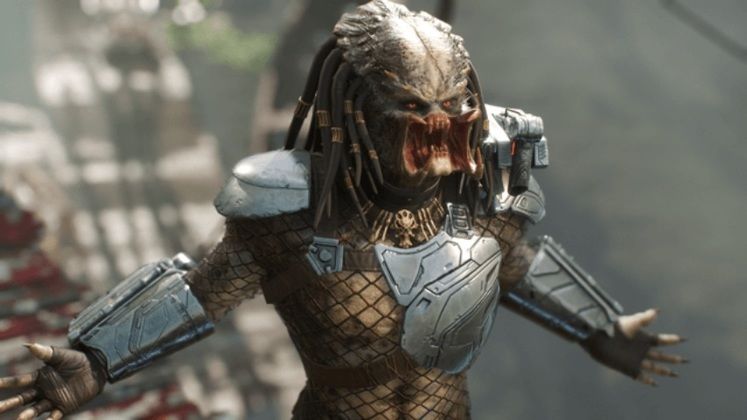 Predator: Hunting Grounds is an asymmetrical shooter which lets you play as either the deadly extraterrestrial Yautja and wield its iconic tools, or as a member of a human military squad that's fighting for dear life deep within the jungle. 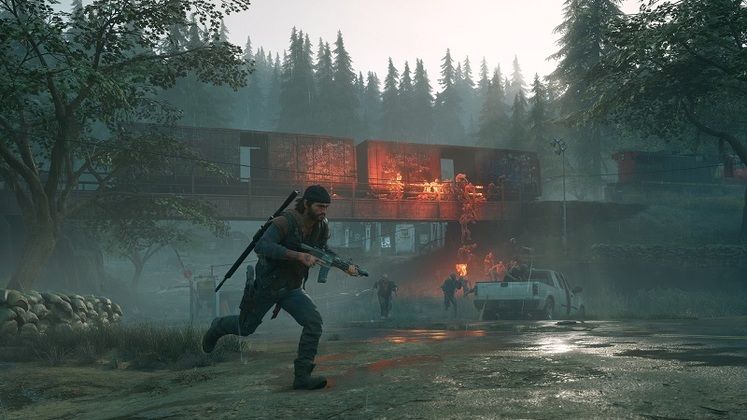 Days Gone follows bounty hunter Deacon St. John as he tries his hand at surviving in a post-pandemic Pacific Northwest wilderness. Facing both gangs of human opponents and ravenous zombie hordes, he counts on his trusty motorbike and his skill with weapons to stay alive. 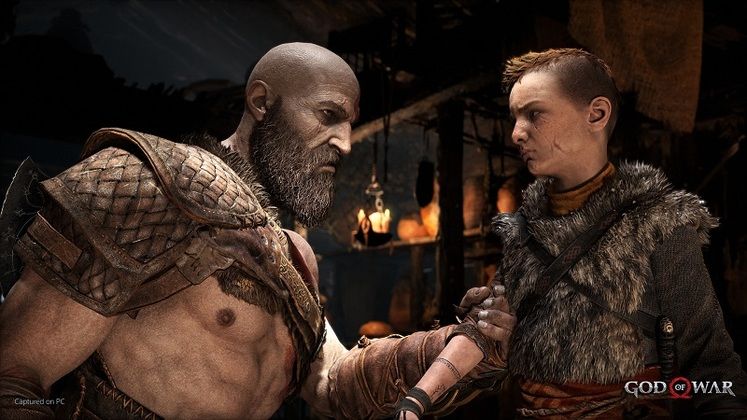 2018's God of War was a departure from the blood-soaked entries that preceded it, going for a more mature tone while exploring Kratos' role as a father. That, however, doesn't mean it completely ditches the violence, as brutal combat against all manners of fearsome foes and figures from Norse mythology make up the bulk of the adventure. The risk developer Santa Monica Studio took paid off and we're now able to play the game's best version on PC. 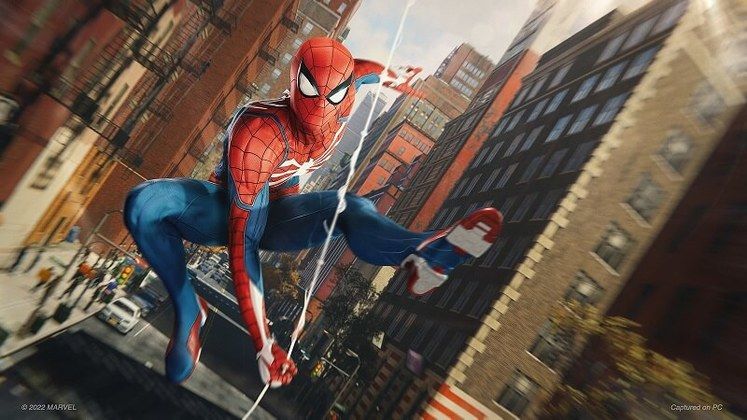 Despite initial claims that it would never make its way to other platforms than PlayStation, Marvel's Spider-Man Remastered and Marvel’s Spider-Man: Miles Morales have both been confirmed to be headed to PC. The former is set to arrive on August 12, 2022, with the latter launching on November 18, 2022. Both feature keyboard & mouse support, alongside adjustable render settings, ray-traced reflections, and other PC features. 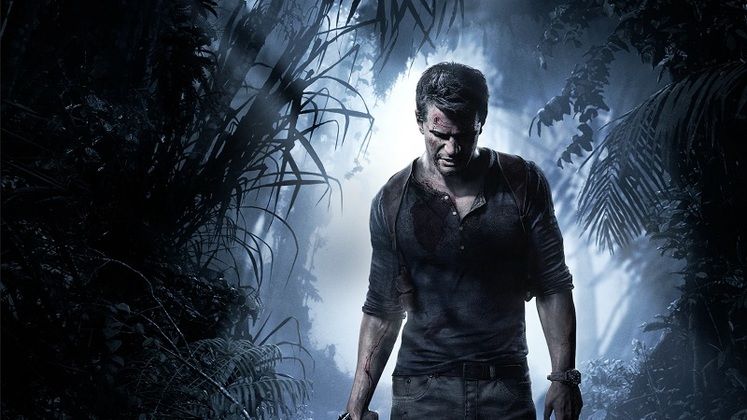 Uncharted: Legacy of Thieves Collection is the next PS exclusive that will arrive on PC. Featuring both Uncharted 4: A Thief's End and Uncharted: The Lost Legacy, it launched in early 2022 on PS5. The PC version is developed by Iron Galaxy. Nathan Drake's final adventure and 2017's spin-off might be rather weird points for PC gamers to hop into the series, but it's hard to argue against any Uncharted games being ported over. 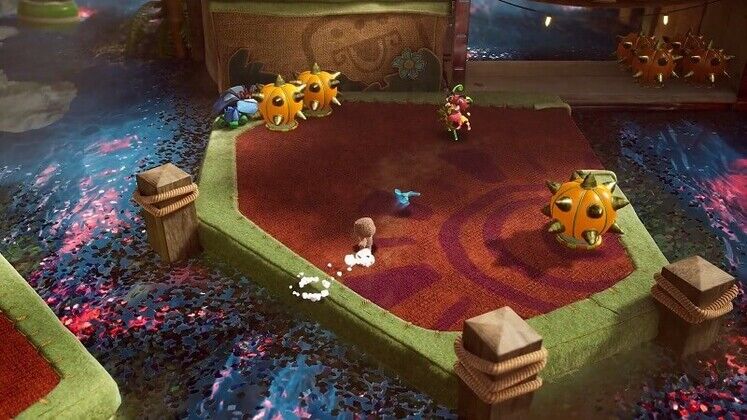 Sackboy: A Big Adventure is a platformer that features LittleBig Planet's default protagonist setting off to save Craftopia and thwart the plans of one dastardly Vex. The PC version includes widescreen and 4K resolution support (targeting 120 FPS), Nvidia DLSS as well as full support for the DualSense controller. 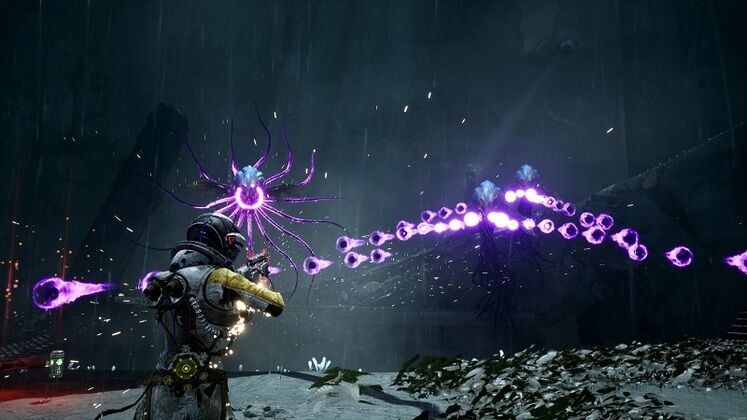 Returnal's long-rumored PC version was finally unveiled during The Game Awards 2022. Coming in February 2023, the third-person roguelike centers on protagonist Selene Vassos' attempts to escape the time loop that keeps her trapped on an alien shape-shifting world. Death is frequent in Returnal. Each attempt to break the loop pits you against different challenges, requiring you to learn from previous mistakes and adapt.

The Last of Us Part 1 Remake 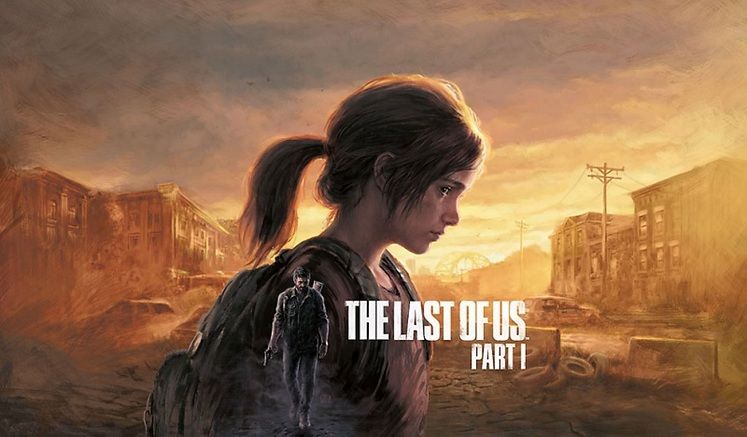 The Last of Us Part 1 remake is set to launch on the PS5 in September 2022 and confirmed to also be in development for PC. Developer Naughty Dog considers it the definitive version of its acclaimed title. It boasts improved visuals, runs at 60 FPS, and has had its AI reworked. This will be the first time the first entry in the series and its prequel chapter, Left Behind, get a dedicated PC version. During The Game Awards 2022, its release date was locked down to March 3, 2023. The game was later delayed until March 28, 2023.

Playstation Exclusives that Could (and Should) Come to PC

The list above is a good, if somewhat slow start, but there are many more Sony games that we hope are coming to PC, including quite a few series that have strengthened PlayStation's position in the industry.

The PS4 and PS5 games above already require a serious time investment to play through but, as much as our backlogs cry out in pain, the more of Sony's titles head to PC in the future, the better.

We don't know how long it'll take for all these PS exclusives to come to PC, or if it's too optimistic to think it'll ever happen, but will update this article with any new details as soon as we learn more.