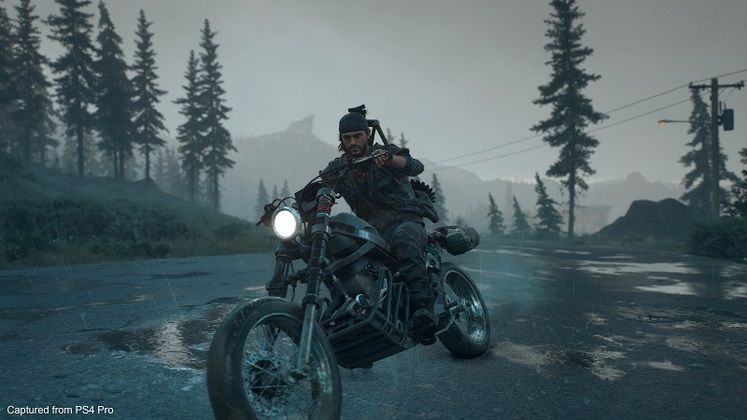 Last year, rumors of action-adventure game Days Gone making its way over to PC began spreading. Sony stepped in to say that the PS4 exclusive wouldn't change its status, which largely put the subject to rest. Now, it seems that we will, after all, get a chance to see how Bend Studios' zombie apocalypse plays without having to switch platform.

Sony also intends to bring more of its exclusives games over to PC. The decision stems from a number of factors, but Horizon Zero Dawn's successful PC release convinced the publisher that porting its games over is something well worth considering. 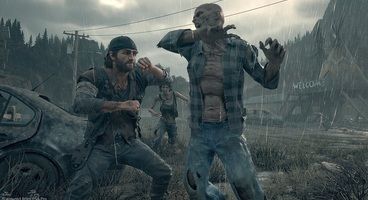 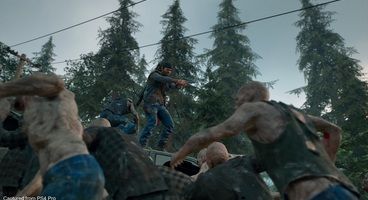 Days Gone's Spring PC release was brought up in GQ Magazine's interview with Sony Interactive Entertainment President and CEO Jim Ryan. The publication also claims that "a whole slate" of other PlayStation games are on their way to PC.

"I think a few things changed. We find ourselves now in early 2021 with our development studios and the games that they make in better shape than they’ve ever been before. Particularly from the latter half of the PS4 cycle our studios made some wonderful, great games. There’s an opportunity to expose those great games to a wider audience and recognise the economics of game development, which are not always straightforward," Ryan said.

"The cost of making games goes up with each cycle, as the calibre of the IP has improved. Also, our ease of making it available to non-console owners has grown. So it’s a fairly straightforward decision for us to make," he continued, speaking on why Sony started bringing PlayStation titles over to PC. 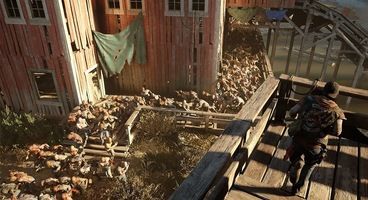 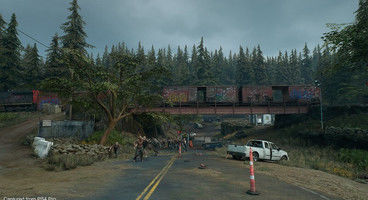 "We assessed the exercise in two ways. Firstly, in terms of the straightforward success of the activity of publishing the game on PC, people liked it and they bought it. We also looked at it through the lens of what the PlayStation community thought about it. There was no massive adverse reaction to it. So we will continue to take mission steps in this direction," Ryan added when talking about Horizon Zero Dawn's PC launch.

The PS4 had no shortage of great exclusives, many arguing that it clearly outmatched the Xbox One during its lifetime. The very notion of getting to play God of War and some of its other peers on PC – and, perhaps, with certain enhancements – is, indeed, very appealing

Days Gone's PC version doesn't yet have a release date, but we expect to hear more about it in the near future.