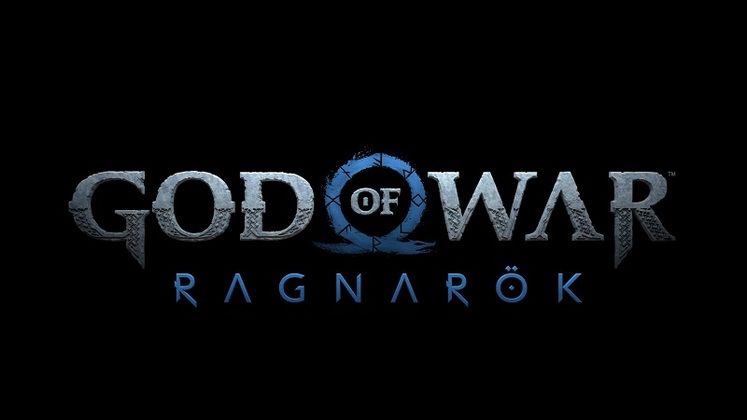 God of War Ragnarok's reveal trailer put Kratos and Atreus next adventure on top of many fans' wishlists. The follow-up to one of the PS4's biggest titles has big shoes to fill and, from the looks of it, it's on the right track, which is why many of us are wondering if a PC release date might be on the horizon.

God of War Ragnarok promises to continue exploring Kratos and Atreus' relationship while delivering more of the reboot's brand of brutal, intense combat. Here's what we know about a potential PC release date. 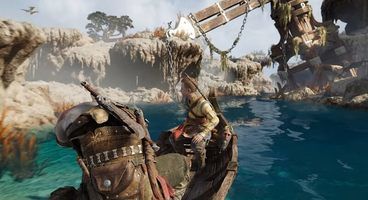 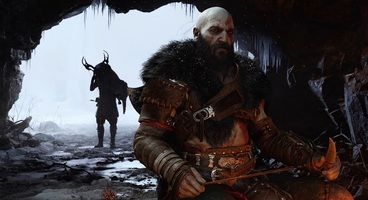 God of War Ragnarok is currently slated to launch on the 9th November 2022. The fine print at the end of its reveal trailer, which you can watch below, includes a mention about it "coming to PlayStation consoles," which puts it in the realm of exclusives.

A God of War Ragnarok PC release date hasn't been announced yet. While Sony has made its intention to bring more PS4 games to PC, there are no signs at the moment that this will apply to those launching on its latest console.

In late May 2022, the game was rated by the Korea Media Rating Board, however, there was no mention of a PC launch.

Sony's continued push to have more of its games on PC could eventually extend to PS5 titles, despite there being no concrete signs of that happening just yet.

At the moment, a God of War Ragnarok PC release date doesn't seem to be in the cards. We'll intercept as many ravens as we can and update this article with any news as soon as we learn more.