Demon's Souls Remake PC - Will It Be Released for PC on Steam or Epic Games Store? 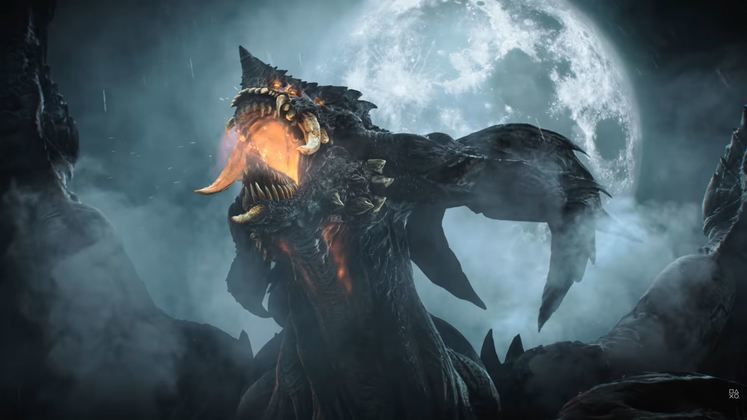 Demon's Soul was the first iteration of the series that led on to the hugely successful Dark Souls franchise and Sony have just released a trailer for their Demon's Souls remake from Bluepoint Games. This recreation aims to duplicate the challenging brutality of the original through a system built entirely from the ground up, enhanced with what they're calling "Fractured Mode".

So far, the game is being touted as a PlayStation Exclusive and the original Demon's Soul IP exclusivity is what led to the name change that allowed Dark Souls to go cross-platform in the first place. However, this doesn't mean as much as it used to and we've been looking into the chances of Demon's Souls coming to PC.

First off, Sony have previously announced various crossovers starting with the exclusively PlayStation Major League Baseball franchise The Show, and Horizon: Zero Dawn is already on Steam. Yearly titles will have to be released simultaneously, but for most games we can't expect Sony to cut into their bottom line too much, so when they do hit the PC, they are only likely to show up after a lengthy period on consoles. 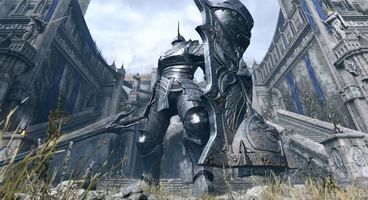 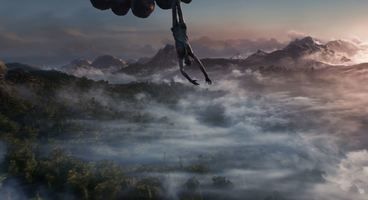 Demon's Souls Remake PC - Will It Be Released for PC?

Sony also has their PlayStation Now streaming service, which already allows PC players to play some of their PS3 and PS4 titles. This could end up as the platform to bring Demon's Souls over the walled garden fence in the future, although it's equally possible they will end up on one of the main storefronts, but Sony could also follow Ubisoft or Rockstar in creating their own store.

The publisher has confirmed during September 2020's PlayStation 5 showcase event that the Demon's Souls Remake won't launch on PC.

You can read more about PlayStation exclusivity in our Horizon Zero Dawn 2 article.