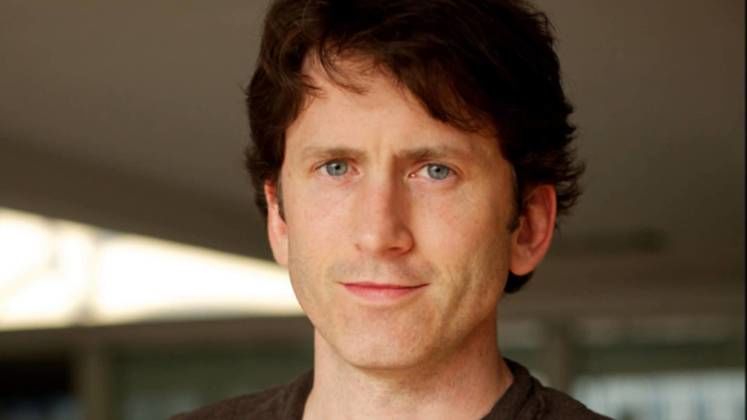 After the slightly disappointing Fallout 4, we know fans of Bethesda games may have been expecting to hear something about another Elder Scrolls game. Unfortunately, we won’t be hearing about that game for a long time according to Director and Executive Producer at Bethesda Game Studios, Todd Howard.

Speaking to YouTube’s Live at E3 Stream, Howard confirmed the studio are working on three new projects and that Elder Scrolls 6 is one of them. There could be something else in store for players, as the other two projects currently being worked on by Bethesda promise to be equally impressive as Elder Scrolls 6. 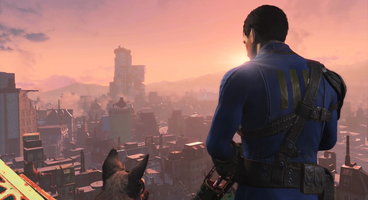 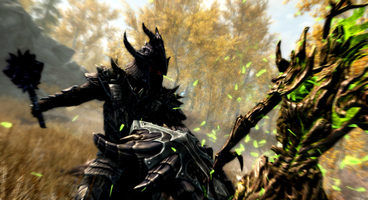 When asked if Bethesda are planning on creating another Elder Scrolls game, here’s what Howard had to say:

“That’s kind of like the elephant in the room always when we talk about anything. And I think it’s good in these moments to tell our fans, ‘Yes, of course we are. It’s something we love.’ But it is–you know, I have to be careful what I say–it’s a very long way off.”

“We actually have two other large projects we’re also doing that are bigger than anything we’ve done. People will probably hear about those probably even before Elder Scrolls VI. And that’ll make sense many years from now.”

In the meantime, there’s still plenty of content being released by Bethesda. If you haven’t had to chance to play Skyrim, Bethesda are doing a remastered version of the game: Skyrim Special Edition. There’s more (if you have a VR headset)! Fallout 4 is going to be re-released in 2017, completely playable in VR.

See, things aren’t all that bad after all.