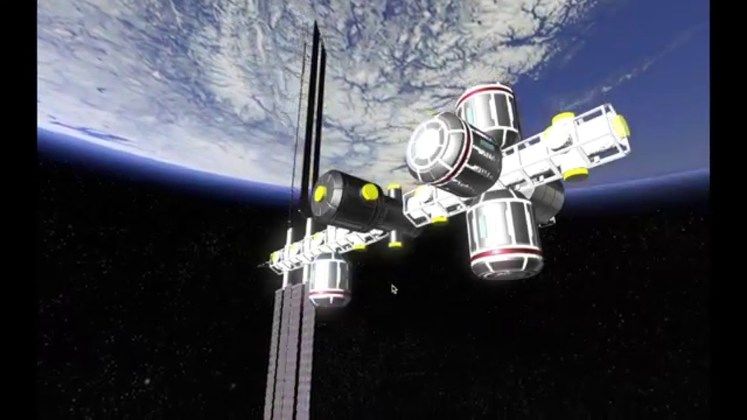 International Space Station building simulator Stable Orbit has released on Steam's early access platform. Tasked with building the next international space station, the Early Access release of Stable Orbit will allow players to get to grips with the basic mechanics of the game.

"I am really excited that Stable Orbit is finally going to be out there for people to play and enjoy. Of course, since it is an early access title, there is still a ton of work for me left to do... but I'm really looking forward to seeing what crazy stations other people will build in the game!," said Jim Offerman, Founder of developers Codalyn. 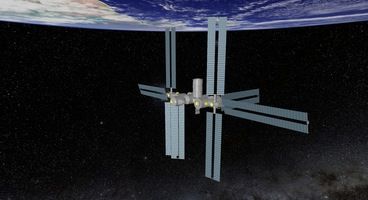 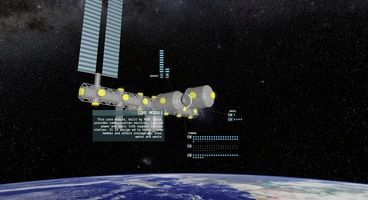 The game takes place five years since the International Space Station was deorbited. Space programs the world over have faltered. Against all odds, an unprecedented “All Nations Space Coalition” is formed around a shared desire to rebuild mankind’s permanent presence in space, and rekindle the space race.