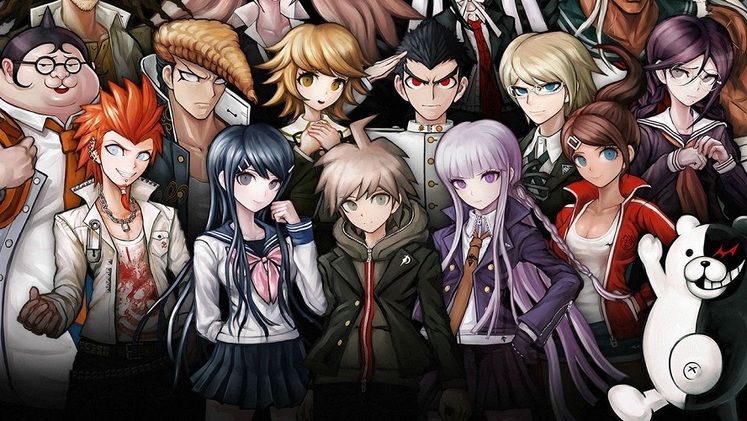 Danganronpa is the kind of game series that deserves to be seen for its bizarre story, quirky characters, and unique playstyle. Fortunately, developer Spike Chunsoft agrees. It would seem that Danganronpa: Trigger Happy Havoc has a future on PC via Steam.

Earlier today, the English branch of Spike Chunsoft's Twitter tweeted out a little teaser alluding to the game's coming arrival on Steam. There were rumors that the Danganronpa series was coming to Steam based on the titles of the games (and many others) being found in the archives of the Steam database

. With today's tweet, Spike Chunsoft has all but blatantly announced that this rumor is true.

Attention class. Danganronpa: Trigger Happy Havoc is about to get steamy! pic.twitter.com/T3QdJ6UzGl

Danganronpa is a bizarre sort of JRPG to say the least. A myriad of students are kidnapped and trapped within the confines of a school. A bizarre bear doll by the name of Monokuma informs them that the only way to escape is to murder another student and not be identified as the culprit, after which all the other students will die. The player takes on the role of Makoto Naegi and must navigate a tense environment of paranoia and accusation. As students are murdered, players must follow the clues and find the correct murderer in order to make to the next day.

There is no set date or Steam page for Danganronpa: Trigger Happy Havoc as of yet, but an official announcement can't be too far away.