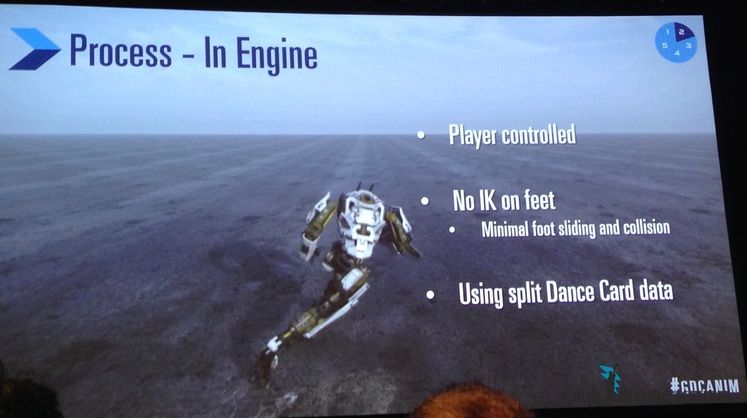 GDC is not the place to be if you’re looking for big, flashy announcements from big, AAA developers. But if you’re interested in the the design of games, the tech powering them, and where those things are going in the future, it’s filled with fascinating tidbits.

Kristan Zadziuk, Ubisoft Toronto’s Animation Director, hosted a talk about a new, experimental animation technique called Motion Matching. It essentially helps to smooth transitions between motion-captured animations by looking at other motion capture data. There’s way, way more to it than that, and if you’re interested in the technical details, you should check out the full write-up over at DualShockers (to whom we’re also indebted for the image above).

Animation fidelity has been one of the most difficult pieces of modern gaming visuals to get right, and the one most likely to cause uncanny valley effects. Motion Matching is in the very early phases, as Ubi’s not yet quite sure how to integrate it into their workflow or use it beyond locomotion contexts, but it still paints an interesting picture of how designers are solving problems and setting the stage for the future of gaming graphics.