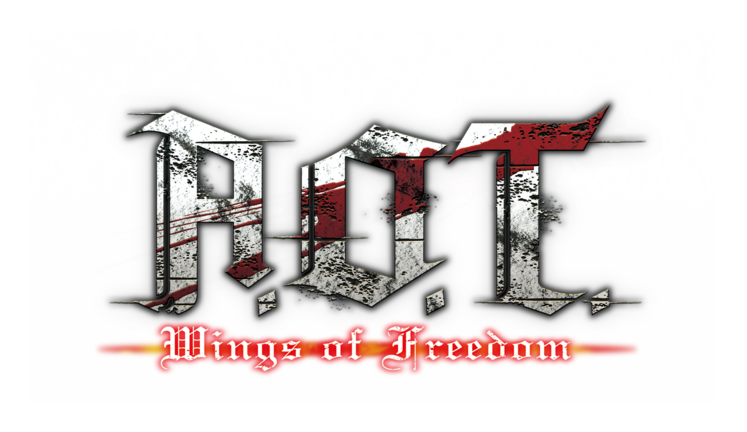 Koei Tecmo Europe have unveiled a new trailer and some information about A.O.T. Wings of Freedom (A.O.T is Attack on Titan). We aren’t sure whether the information relating to the game count as spoilers for both the anime and the game, so if you don’t want to know anything please don’t read on.

Attack on Titan: Wings of Freedom follows the events of the anime, starting from when protagonist Eren reveals his powerful Titan form. For the first time in any Attack on Titan game, players will be able to fairly fight the Titans, getting you up close with the gigantic human-like monsters. If you happen to be at E3, you can try out the demo. 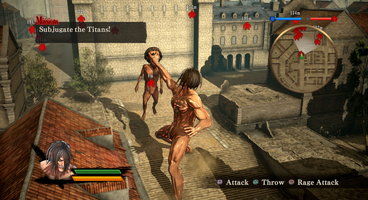 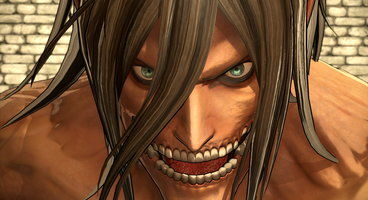 The latest trailer shows off some gameplay of Attack on Titan: Wings of Freedom, including Eren’s Titan form. You’ll get to see some of the playable characters in the game, as well as a small segment showing off the combat system. It’s a lot faster than we expected!