Worms W.M.D adds a crafting system to the game 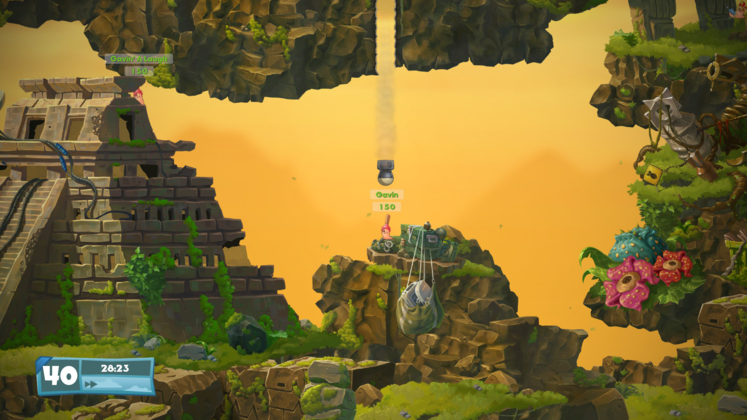 You probably wondered when Team17 would finally add that frequently requested feature of crafting to their beloved Worms series. Wonder no more, friends, they’ve finally done it. Introducing a crafting system to Worms W.M.D, Team17 are giving players the ability to craft unique weapons and utilities.

Worms W.M.D already features 35 different utilities and weapons but now the crafting system expands this number to over 80. Why use a grenade when you can use a sticky grenade? Sure, you could use an airstrike but why not use a demon strike? The crafting system opens up a variety of options for you to use to destroy your enemies. 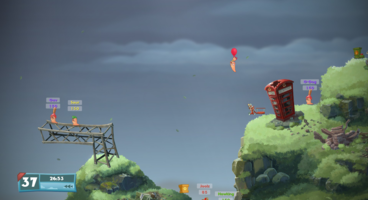 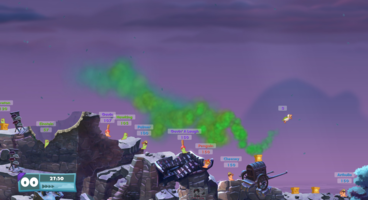 When starting up Worms W.M.D, players will be given a specific amount of crafting ingredients. You can obtain more by collecting them from crafting crates or by dismantling existing weapons. The example Team17 have given is this one: ”Can't reach the enemy worm and you've only got a Baseball Bat? Dismantle it and craft a grenade!” So that’s something you can do.

You can craft weapons during your turn and during your opponent’s turns during online play. Here are a few of the items you can expect to craft in the new game: Party Balloon, Luzi, Electric Sheep, Sticky Grenade and Concrete Angry Donkey

Worms W.M.D will release sometime in 2016 for PC, Xbox One and PlayStation 4. 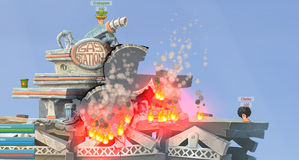