Xenoraid is an arcade-style shoot-'em-up, and we've got a half hour of footage 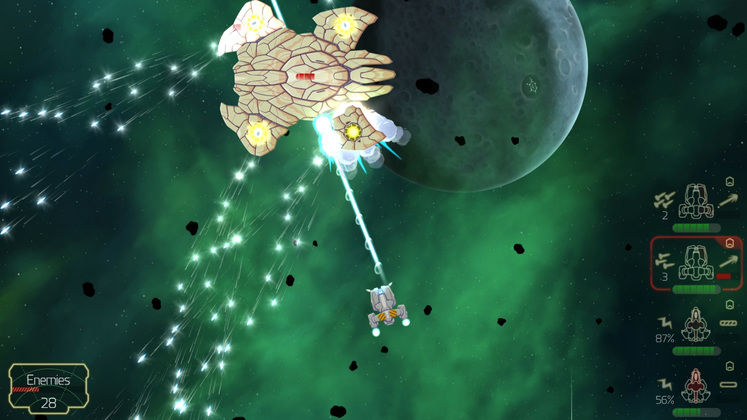 Today we’ve captured footage of Xenoraid, a scrolling shoot-’em-up in the classic arcade style. The game takes place during Earth’s first extraterrestrial war, pitting the forces of humanity against an alien fleet. Your squadron of four starfighters will have use a variety of weapons and abilities to take down the opposing forces in procedurally generated missions.

Those four fighters can be controlled by multiple players in co-op, or swapped between in the single-player mode. Different types of fighters have different weapons, and you can purchase upgrades for individual parts--though if you lose a fighter in combat, those upgrades are gone for good.