FIVE: Champions of Canaan continues the saga before the end of this month 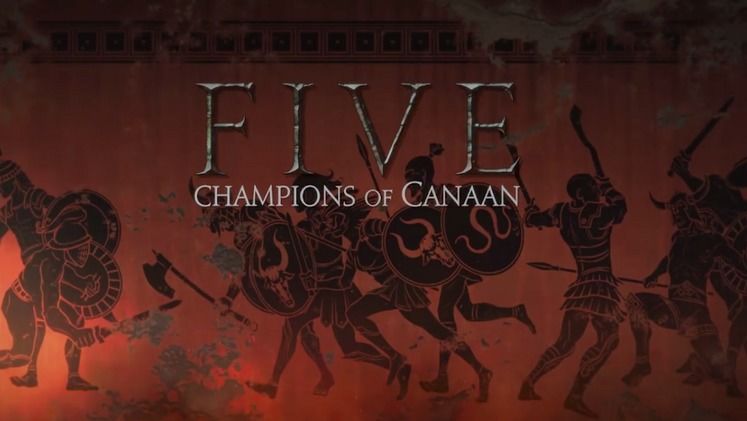 The game that toted a Diablo-style Action-RPG journey into biblical lore is returning with a sequel. FIVE: Champions of Canaan is set to continue the story of King David of Israel's five greatest warriors, and the game now has a set release date. Gird your loins -- it's coming within the month.

Announced in a press release from Kingdom Games, FIVE: Champions of Canaan will see the sons and daughters of the original Five heroes from its predacessor, Guardians of David extend their family’s legacy. This time next generation heroes will journey through the bloodthirsty lands of Canaan, fighting new fierce enemies, and attempting to gain the respect of ruthless commanders to quell the fires of brutal war. 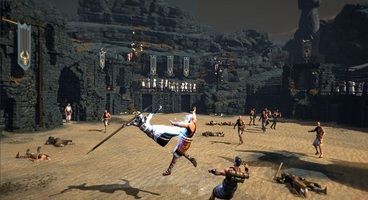 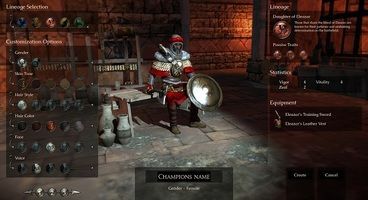 Deadly arenas filled wave upon wave of enemies will test your skill as you seek glory, honor, and troves of powerful armaments on your path to becoming the champion of Canaan. Champions of Canaan seeks to build upon the generally positive good will established in its predacessor with new unique terrain, more interesting loot, and various character customization options.

Players will be able to take up arms in Champions of Canaan on the 27th of September, 2016. The game will be available via Steam. 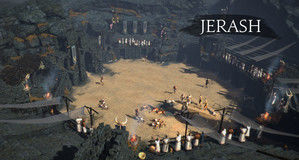