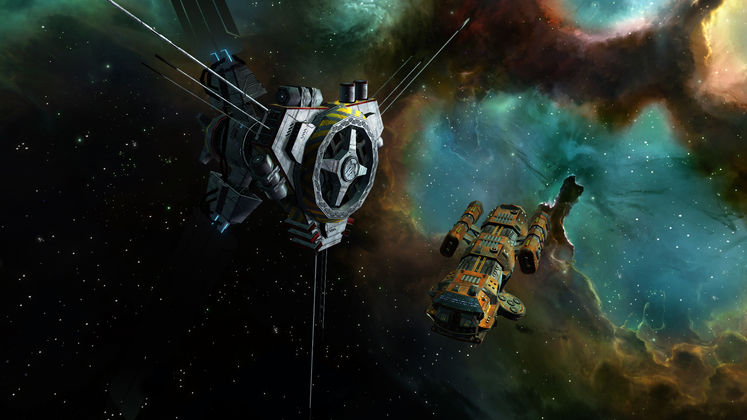 Iceberg Interactive have teamed up with Croatian developer Little Green Men Games to create a spin-off title to Starpoint Gemini 2 – Starpoint Gemini Warlords – which will release in April 2016 for early access on Steam.

Starpoint Gemini Warlords is a blend of space sim, RPG and 4X games focused on larger ships, ranging from gunships to carriers. Players must conduct research and construction within their space station, send fleets into enemy territory, lead heroes into battle and build strongholds to trade, mine and salvage materials. 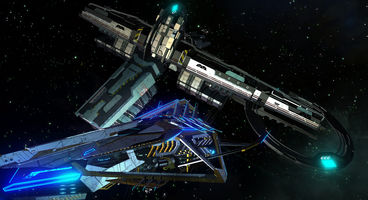 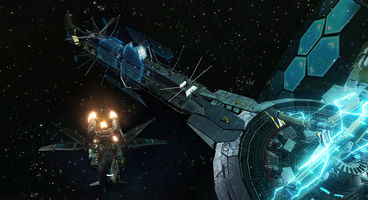 Here's the full list of features from Iceberg Interactive:

* Conquer Territory. Gradually expand your reign over unclaimed territory, by battling minor factions, or conquer the entire Gemini sector, by facing off against familiar strong Gemini foes, familiar from the previous Starpoint Gemini titles. Reinforce conquered regions to defend themselves.

* Conduct Research on simple weapon enhancements, obtain the expertise to construct a titan class behemoth, or boost the effectiveness of your non-combat fleets. Equipment, ship systems, enhancements and ships can still be bought, but he best ‘stuff’ can only be researched, constructed and improved in your HQ.

* Construction and research demand the allocation of resources. Gather them by conducting missions for other factions, trade or purchase resources, or conquer regions providing a steady flow of resources, and bonuses.

* A far larger game world will allow more distinction between ship sizes, pockets of empty space to travel through and your own giant space HQ where ships can be ‘parked’.

* Skill classes, attributed skills and perk progression will be revamped and rebalanced, as will levelling-up, the reputation system and diplomacy.

* Storyline vs Free-roam: The campaign storyline will be blended in with the more generic conquer quests. Free-roam mode strips all main storyline missions, but leaves side quests and generic freelance missions intact.