Mount and Blade in space 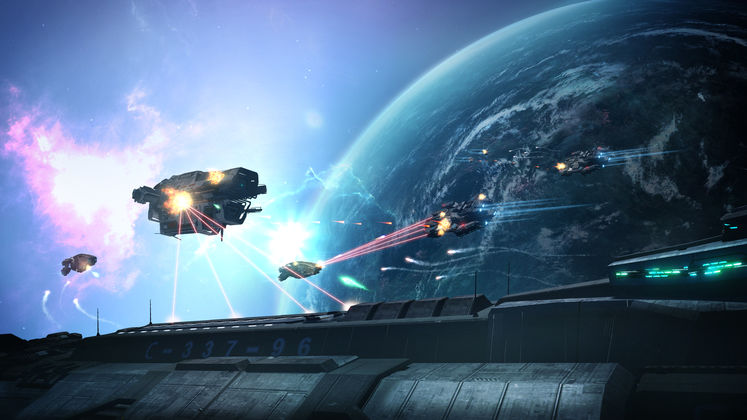 Mount and Blade is a great medieval sandbox, in fact, it’s one of the few games that people put on a pedestal for all others to be compared against. The sci- fi genre has few sandbox games, no doubt to their overwhelming potential scope and often underwhelming delivery. Only a few sci-fi sandbox games have stood out over time with the likes of Freelancer often being quoted.

Warlords allows you to play the main story-driven campaign which sets you off from a specific start point and then opens up later on into freeform gameplay or start from a freeform scenario of your choosing. The story campaign features you as a disgraced commander of the Concord alliance and you must build up your ships and respect once again by facing down the threats of the alliance.

The core of the gameplay revolves around the idea of you taking a single ship, heading off into space to complete a variety of objectives including main missions, side quests, freelancer jobs, exploration and more. As you build up your money and resources you can improve your ship with new weapons and modules, purchase bigger and better capital ships to fly and eventually lead a fleet of ships into battle. 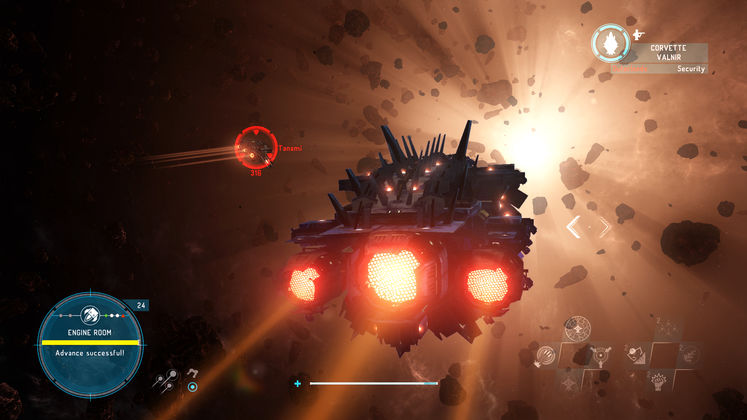 As you grow from a lonely mercenary or loyalist fighter, you can begin to forge your own fleet and use them to fight for territory to expand your control over the system. The enemy factions will constantly push back to reclaim lost territories. By carefully managing your fleets you’ll be able to distribute your forces in order to mount a solid defence.

Players can also build up their space stations with various improvements and build new structures across your territory. Aside from stations, ships are also highly customizable with different weapons and modules to put in and out. Ships can be visually customised too, so you can have that hawk on the front of your ship that you always wanted and roam the galaxy like a true bad ass. 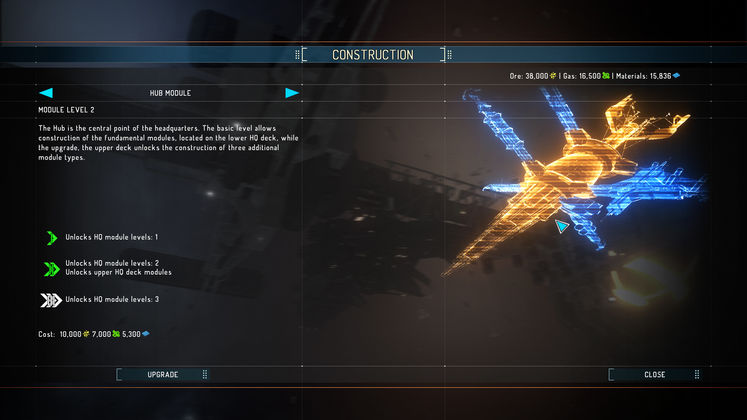 Warlords is certainly a spiritual successor to Freelancer and while many of its mechanics and features are pretty great, it does have its negatives. The combat is fun but is severely hampered by a clunky control system and bad camera and this remains throughout the game. You get used to the bad controls but it is something that you shouldn’t really have to do to enjoy a game. It’s a heavy flaw and something that may put some people off, especially given the slow progression nature of the first few hours, it’s not a game that draws you in instantly.

The poor controls and camera are not helped by the terrible tutorial, bugs and the rough edges on the visual side. There’s a gem of a game here but it is certainly hidden under a few layers of frustration and WTF moments. 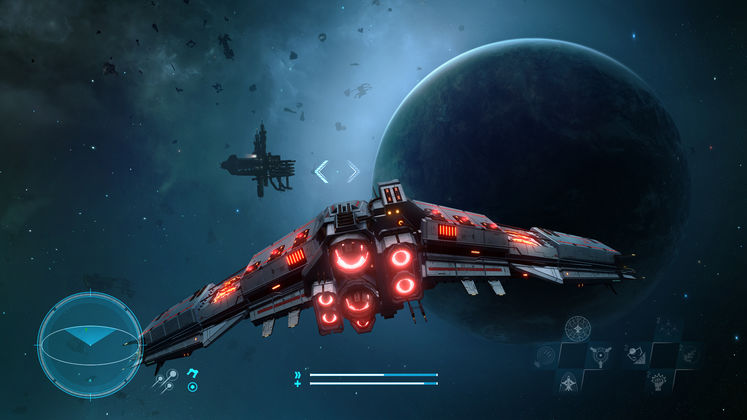 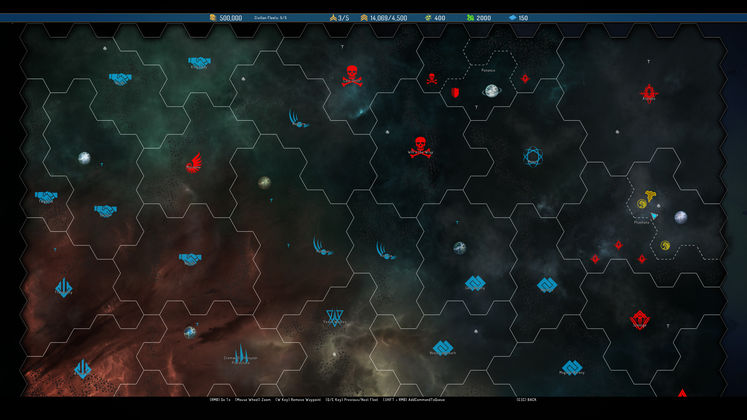 There are some pretty serious issues with Warlords that really cannot be overlooked. That is not to say there is not a wonderful experience to be had because there is, but it is a case of fully understanding what you are getting into. This will not be a walk in the park, it’s a serious time investment that will become frustrating at some point along the way.

Once you get past the obvious issues, underneath the ugly cover is a game that gives you the freedom and space to do what you want. It’s a title that can be engrossing and fun that will literally eat hours of your life away instantly. Hopefully in time some of the smaller issues, like the bugs and UI issues can be patched but I would really like to see a rework of the controls.

Starpoint Gemini Warlords is a blast from start to finish once you get over its flaws.

leading a fleet into battle